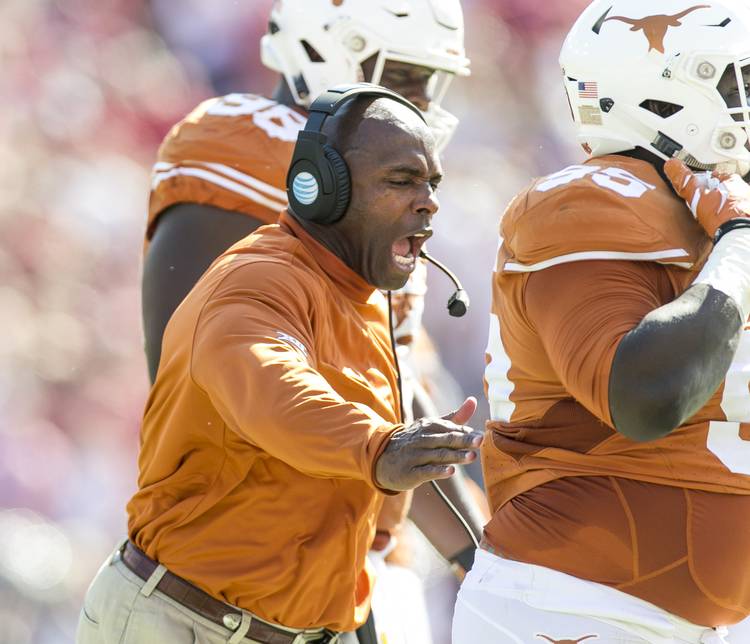 Rivals.com considers Tennison the eighth-best tight end prospect in the nation for the 2017 recruiting cycle.

The Texas coaching staff is scheduled to fan out all across the state on Thursday and Friday for a heavy recruiting weekend. The Longhorns are off this week and return to action on Oct. 24 against Kansas State.

Very blessed to have been offered by the University of Texas🐂🐂🐂 #HookEm pic.twitter.com/zv6F35nF8v