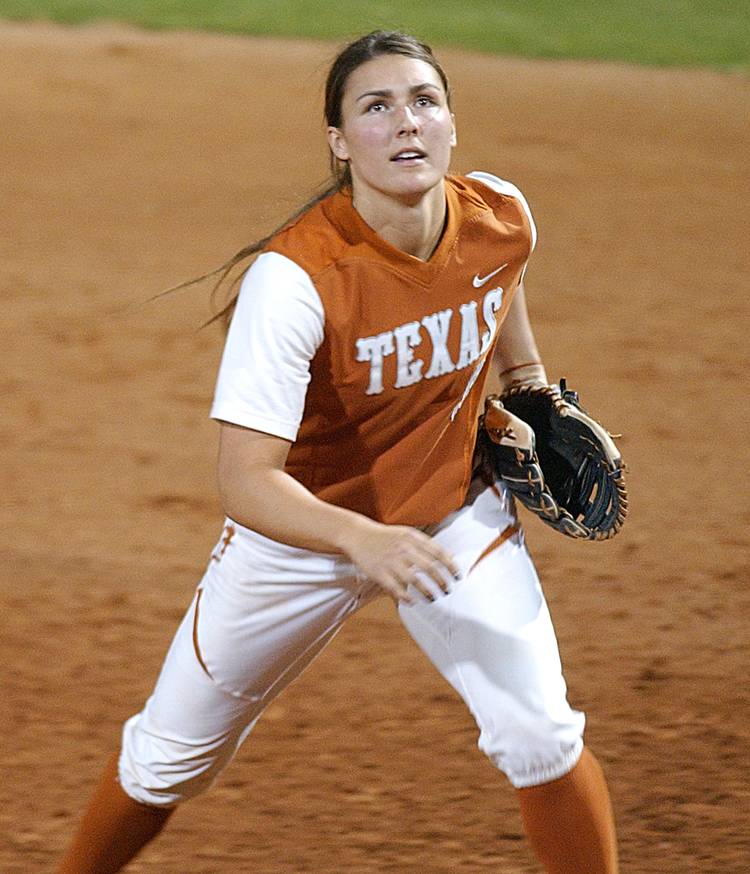 The Big 12 announced Thursday that the league will reinstate the annual Big 12 Softball Championship beginning with the 2017 season.

The Big 12 Championship will be held at ASA Hall of Fame Stadium in Oklahoma City, Okla. – the site of the NCAA Women’s College World Series – on May 12-13, 2017 and will include pool play for the top six teams in the league standings.

The conference has awarded its championship to the team with the overall best conference record since 2011.

With four wins, Texas is tied with Oklahoma for the most Big 12 Softball Championship victories all-time. Oklahoma won the first conference championship in 1996. Texas won championships in 1999, 2002, 2003 and 2005.

Only seven of the conference’s 10 members sponsor softball – Baylor, Iowa State, Kansas, Oklahoma, Oklahoma State, Texas and Texas Tech. The Big 12 has totaled 15 Women’s College World Series appearances, including five by the Longhorns. Texas last made the WCWS in 2013.