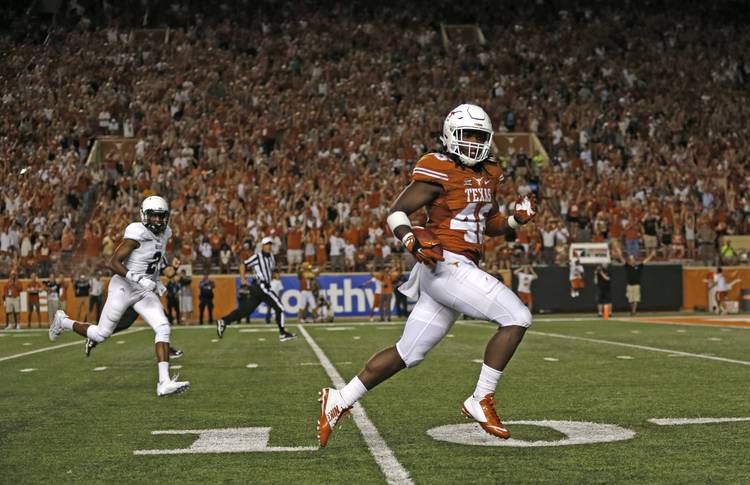 Malik Jefferson arrived to Texas with big expectations, and after one season he’s got a big award.

On Wednesday, the Big 12 announced that Jefferson has been named the league’s defensive freshman of the year. In 11 games, Jefferson had 61 tackles, seven tackles for loss, a fumble recovery for a touchdown, and 2.5 sacks. He was injured and did not play against Baylor last Saturday. Jefferson also missed time late in the season with a stomach illness.

61 tackles in 11 games for @Longhorn_FB's Malik Jefferson lands him the #Big12FB Defensive Freshman of the Year.https://t.co/Y9lJ53j6Eh

Jefferson, of Mesquite Poteet, was the state’s top-ranked recruit last year. He enrolled early at Texas and won a starting job at inside linebacker.