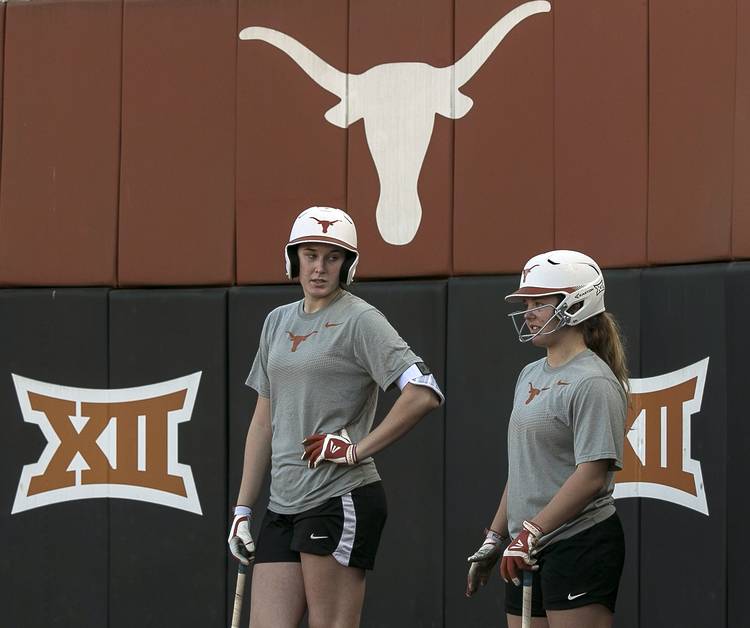 The Longhorns are apparently the only ones optimistic over the team’s depth heading into the 2016 softball season.

The Sooners were selected the favorites in the Big 12 for the seventh time in the last eight seasons, getting five of the seven possible first-place votes and a total of 35 points. Baylor got the remaining two first place votes and 32 points. Texas was six points behind Baylor and nine behind Oklahoma in third.  Kansas (20) and Oklahoma State (14) came in at fourth and fifth respectively. Texas Tech came in at sixth with 13 points and Iowa State rounded out the poll in seventh with seven points. Coaches were not allowed to give their own team first place votes.

This is the sixth-consecutive season the Longhorns have been picked to finish in the top three of the Big 12 Conference. The Longhorns last won a conference Championship in 2010.

Texas will open its 2016 campaign on Feb. 11 against Arkansas at the Texas Classic at McCombs Field.