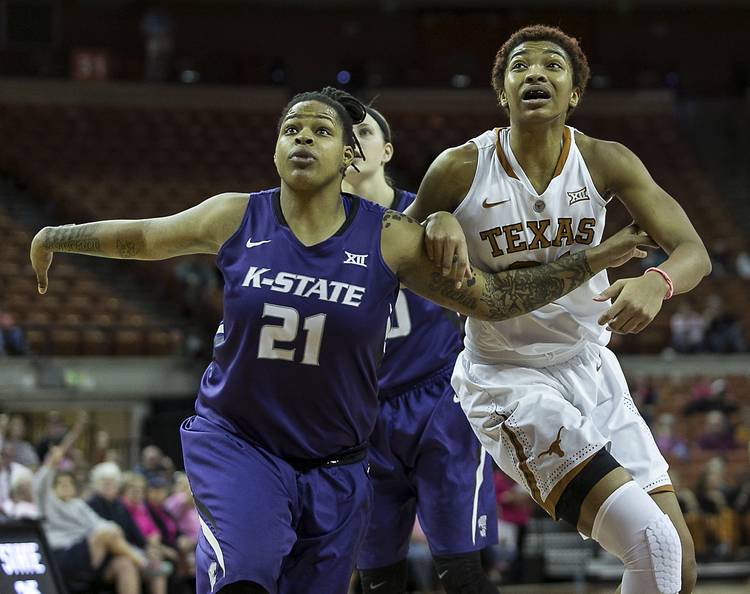 Brandon Schneider is in his first season as the Jayhawks’ coach. Previously he spent 12 years at Emporia State and the last five at Stephen F. Austin. … Kansas, which lost to Oklahoma State 74-46 Sunday in Norman, has dropped 10 straight games. The Jayhawks’ last victory was an overtime decision over Navy in mid-December.