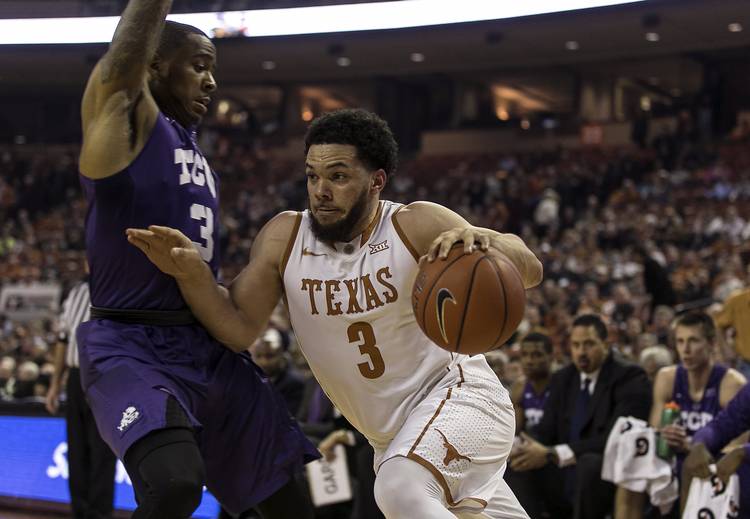 The NCAA is touting a better brand of hoops. This season, new directives installed to create more motion and space on the basketball court while reducing the time of the shot clock, have driven an almost six-point increase in scoring.

Thirty-five teams are scoring more than 80 points per game, up from 26 at this time a year ago. That includes four teams from the Big 12, led by Oklahoma (84.1).

So what do Big 12 officials and Texas coach Shaka Smart think about the directives?

“It’s the biggest change in the sport in my 30 years. We were given directives to allow more freedom of movement, reduce physicality and set conditions for the ability to score.”

Shaka Smart, wondering how far officials can take the directives:

For Kevin Lyttle’s full report on the changes including feedback from other Big 12 coaches and officials, click here.