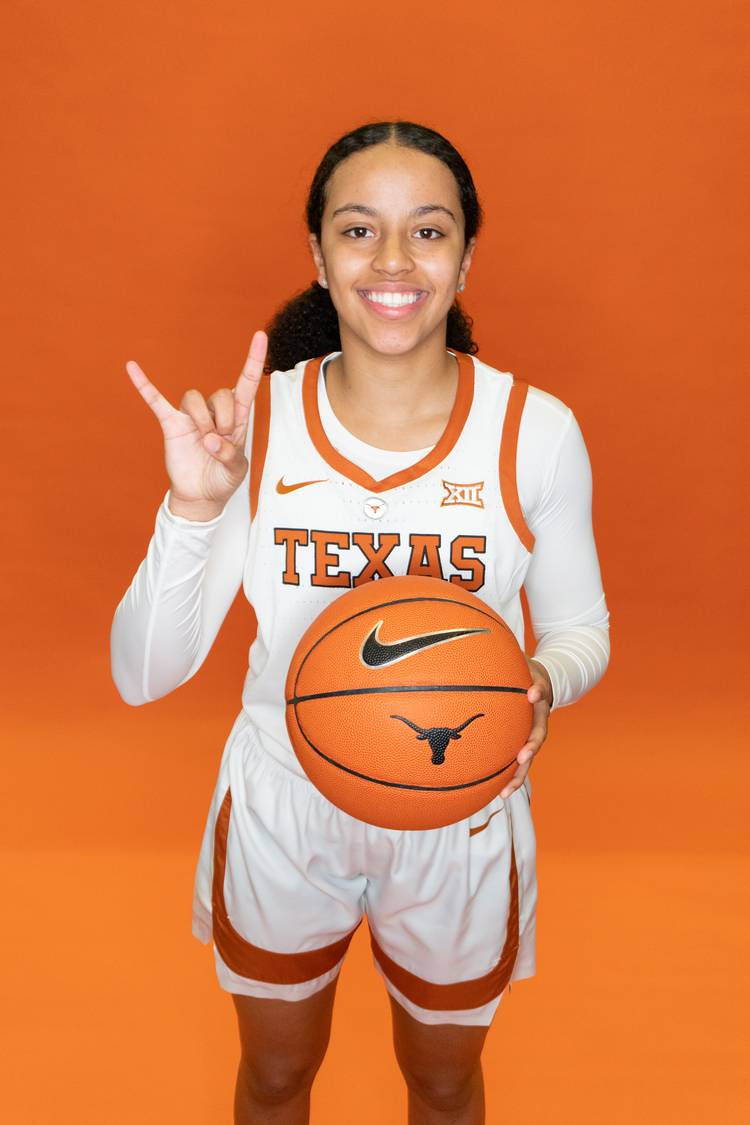 Karisma Ortiz, a transfer from Penn State, will help fill a void left by the departure of Destiny Littleton, who transferred to South Carolina. Photo courtesy of Texas athletics.

Texas added depth to its roster on Thursday when Karisma Ortiz, a transfer from Penn State, signed with the Longhorns, coach Karen Aston announced Thursday.

Ortiz is a 6-foot guard from Archbishop Mitty High School in San Jose, Calif. She played her freshman season at Penn State in 2018-19, seeing action in all 30 games with 24 starts. Ortiz averaged 25.4 minutes per game, 3.6 points per game and 4.2 assists per game. She also was second on her team with 68 assists on the year.

“I am excited to welcome Karisma to our Texas family,” Aston said. “She comes from a winning pedigree, having played for Coach (Sue) Phillips at Mitty. She understands the game at a very high level. Our staff and players felt an immediate connection and we are so thrilled that Karisma chose Texas. She will make an immediate impact on our team at the guard position, but also will be the embodiment of a student-athlete here.”

Ortiz will seek a waiver from the NCAA to be eligible this season.

As a high school prospect, Ortiz was ranked No. 54 overall and No. 14 at her position by ESPN.com. She finished her prep career with better than 1,000 points, 500 rebounds and 500 assists.

Ortiz’s Archbishop Mitty High School team ranked as the No. 1 team in the nation by USA Today and the end of her senior year. She led her squad to the Western Catholic Athletic League and the Central Coast Section Championships as a senior in 2017-18. She averaged 15 points per game, nine rebounds per game and six assists per game to earn second-team all-state accolades.

Archbishop Mitty went 29-1 in Ortiz’s senior season and 80-8 during her three varsity campaigns. She finished her high school career as a three-time all-conference selection and was selected to play in the 2018 All-NorCal Games.