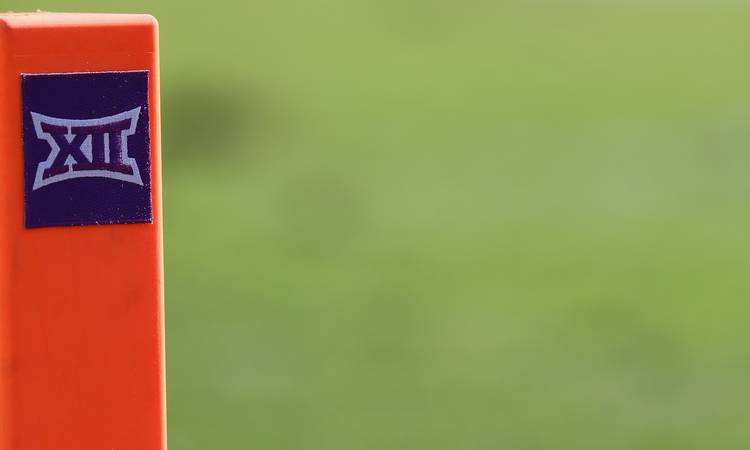 FORT WORTH, TX - OCTOBER 25: The Big XII logo on a pylon at Amon G. Carter Stadium on October 25, 2014 in Fort Worth, Texas. (Photo by Ronald Martinez/Getty Images)

Big 12 chancellors, presidents and athletics directors are meeting this week in Irving to discuss the state of the league. Chief among those discussions: Should the Big 12 expand, or stay the way it is, currently with 10 teams? And how likely is it that the league will just dissolve?

Bevo Beat has put together a series of blogs discussing the Big 12’s expansion options. They’ll look at two schools a day for the rest of the week and weigh the pros and cons of each considered team joining the conference. First up for discussion this week are BYU and Boise State.

Some were fed up with the conference and all the talk of expansion.

Please, for the love of God, stop the expansion talk and just kill the conf. UT & OU should leave.

As far as expansion talk, many readers weighed in on how they would rearrange the conference.

And everyone had a lot of thoughts about whether or not the conference should add a championship game in football.

What’s your take on all of the expansion talk? Let us know in the comments.

Bevo XV has been chosen, and he will debut at the Notre Dame game