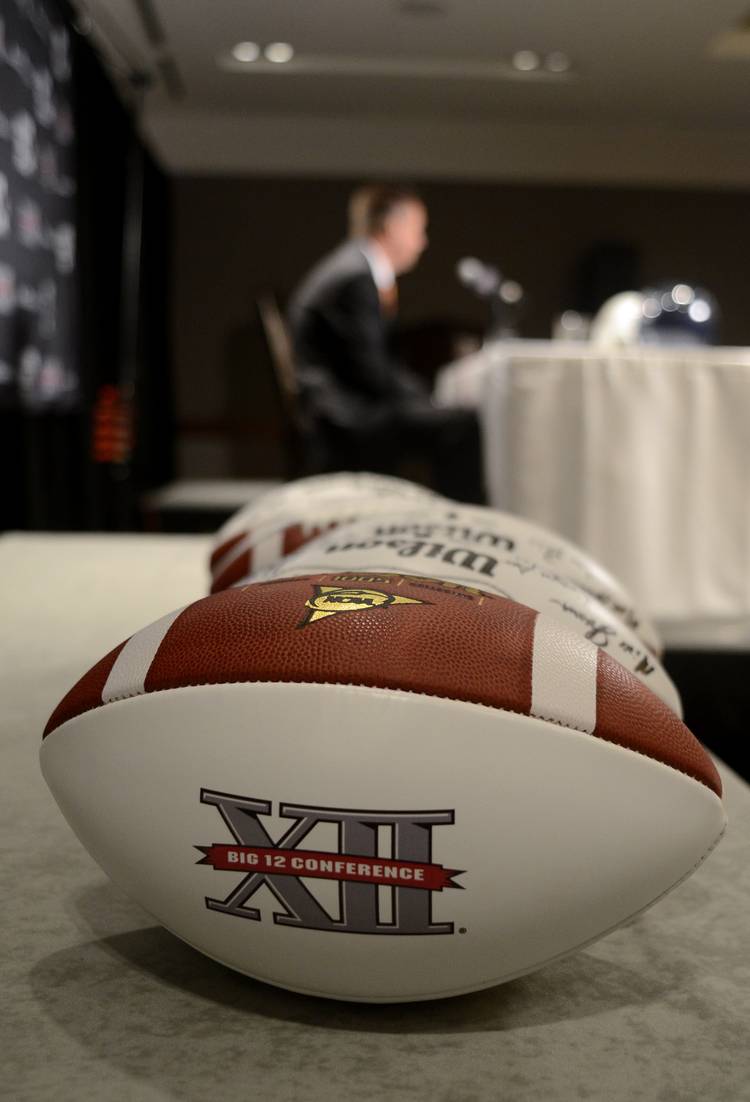 DALLAS — Expansion is on!

The Big 12 Conference dropped an unexpected bombshell during a teleconference Tuesday afternoon. We reporters figured it was in regards to Baylor. We were partially right.

The league now says it’s on good terms with Baylor a day after commissioner Bob Bowlsby said the school had “sullied ” the reputation of the Big 12.

But the conference now wants to expand by as many as four teams — possibly as early as 2017-18, just in time for the revival of the football title game.

The Pac 12 was making more expansion overtures toward possible Big 12 targets and the ACC announced it will have its own network.

It’s obvious the Big 12 figured out it needed to be proactive rather than static.

Big 12 media days takeway: An even bigger shoe could drop in 2024