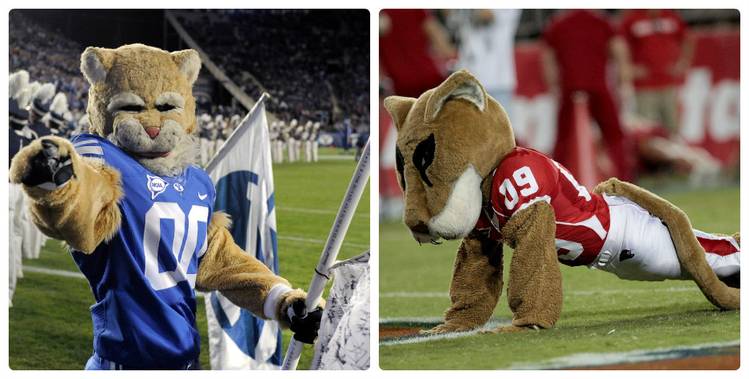 The Big 12 may be looking to expand by as many as two to four teams. Both BYU and Houston have been mentioned as potential expansion targets. But which set of Cougars makes the most sense for the Big 12? Here’s a side-by-side look at the schools and what they’d bring to the Big 12 expansion table.