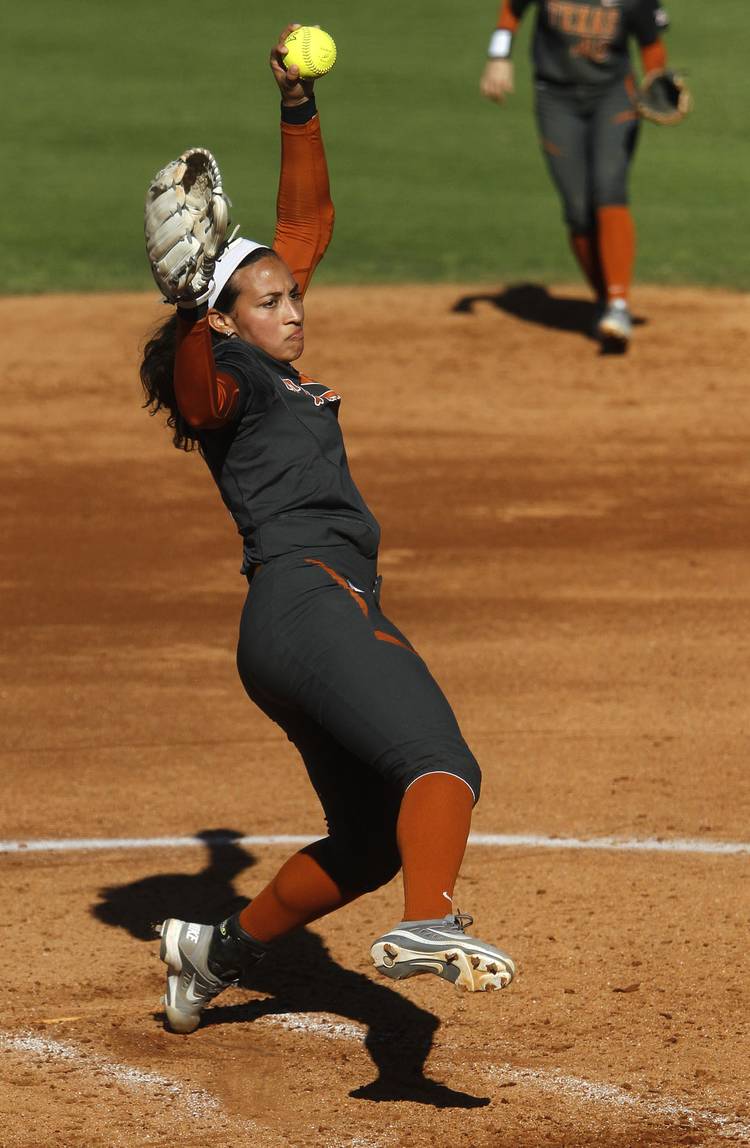 Holly Kern led off the second inning with a single to left field and was driven home on a hit by Erin Shireman to give the Longhorns (20-8) their first lead of the game. Kern finished the game 2-for-3 and was the only Longhorn with multiple hits.

Kelli Hanzel started the third inning with a hit and scored on a two-run blast by Stephens, who entered the game hitting .511 since Feb. 27. Stephens has six home runs on the year. The two-run inning was a needed response to the Bobcats taking the lead in the top of the frame.

Bianca Prado scored on a double by Kelli Baker in the top of the third inning. Baker later scored on a hit by pitch when Davis hit Corrina Liscano. Texas State (23-12) took a 2-1 lead, but it was all the scoring they could produce. Baker finished the game 2-for-4 with an RBI and a run scored.

Davis (12-7) got out of some trouble in the fourth inning to preserve the lead for Texas. With runners at second and third Davis forced Kimberlin Naivar into a ground ball out to end the inning. Davis allowed just two Bobcats to earn hits on the day on the way to a complete game. She struck out four and walked six.

The Longhorns are now set to host a three-game series with BYU beginning on Friday at 5 p.m. at McCombs Field.