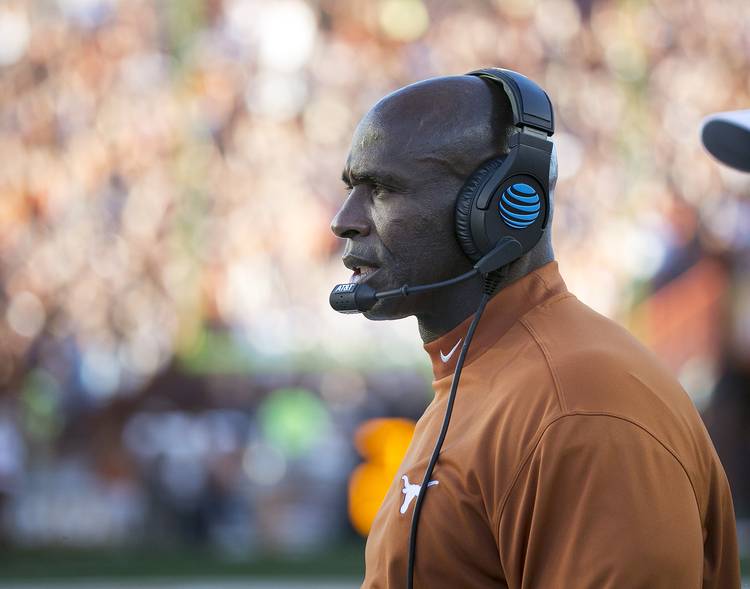 Follow along as Charlie Strong addresses the media following Texas’ first loss of the season.