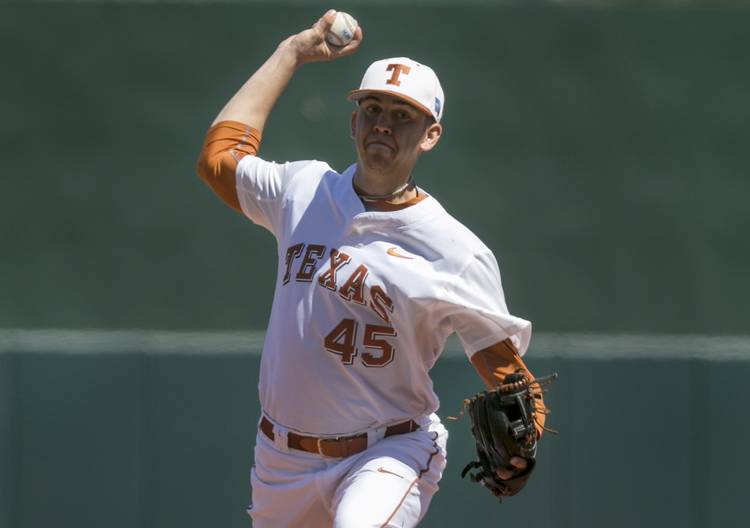 It was Texas’ first shutout win of the season.

Kingham (2-1) shined in his second start of the season; the right-hander threw a career-long seven innings, allowing three hits with eight strikeouts, also a career high.

Zane Gurwitz’s solo home run — his first of the season — gave Texas (7-3) a 2-0 lead in the top of the seventh inning. The Longhorns added two more in the ninth when Kacy Clemens and Bret Boswell took back-to-back walks from Cardinal reliever Zach Grech with the bases loaded.

Beau Ridgeway, who pitched the final two innings, earned his second save of the season.

Stanford starter Kris Kubick (1-2) pitched six innings, allowing six hits but giving up only one run. He took the loss, however.

50 in 50: 5 Texas football streaks you probably didn’t know about