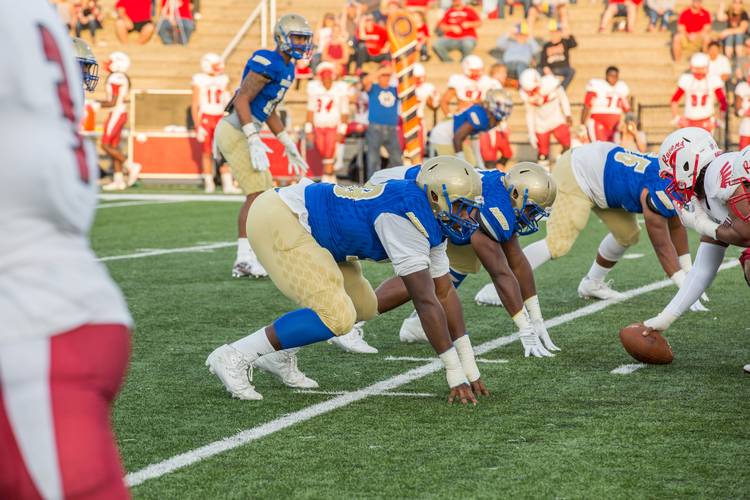 HOW DID HE GET HERE? If you’d have asked around the day before national signing day, Chisholm’s name probably wouldn’t have popped up on the radar. Yet there he was on Feb. 1, a surprise junior college signing that emerged after Galena Park North Shore’s K’Lavon Chaisson spurned Texas for LSU. Chisholm held offers from Central Florida, Syracuse and Georgia State.

AT NORTHEAST OKLAHOMA: Was an All-Southwest Junior College selection last year, and an honorable mention all-conference pick two years ago. NEO finished fourth in the league.

WHAT HE’S WALKING INTO: Chris Nelson and Poona Ford appear to be at the top of the depth chart at defensive tackle, but the Longhorns do need to improve their depth. That’s where Chisholm likely steps in. He’s the only defensive tackle Texas signed in 2017.

THEY SAID IT: “It’s about being ready when your number’s called.” — Chisholm