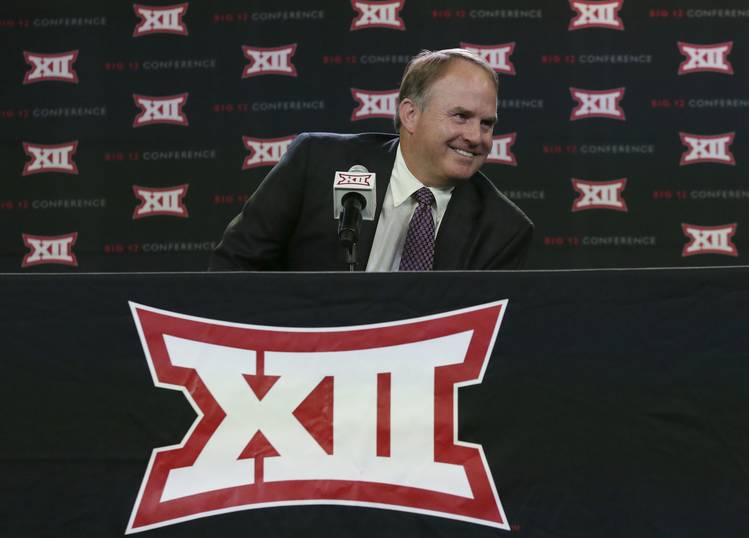 Gary Patterson continues to be the most singularly interesting and compelling figure in the Big 12 because he speaks his mind with total conviction.

Whether he’s hoping quarterback Kenny Hill does well to silence his critics or questioning parents who allow their teen-age kids to make family decisions, the TCU coach remains the one must-interview coach every year.

He said fans think they know “Coach P” after watching him on the sidelines for three hours on Saturday, but “they don’t know I love to scuba dive, write music, things like that. I try to be the quiet guy with the (polite) golf clap, but I figured early on if I was going to go down, I’m going to do it my way.”

After learning from off-field mistake, Baker Mayfield is ready for senior year

Big 12 media days takeaway: Bob Bowlsby remains at the top of his game