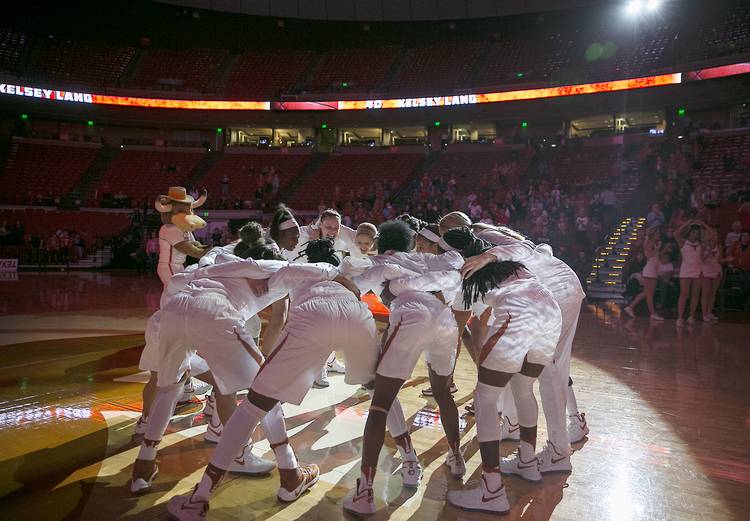 The Baylor women received an extra shot of motivation Thursday night for its upcoming game against Texas, courtesy of the NCAA.

The NCAA released its first reveal of the top 16 seeds for the NCAA Tournament in March. For starters, Texas was seeded seventh overall and as a No. 2 seed. Baylor, meanwhile, was seeded ninth overall, making the Lady Bears a No. 3 seed initially.

This will certainly be part of Baylor coach Kim Mulkey’s monologue to her players before their game against Texas next Thursday in Waco.

There were no surprises among the projected No. 1 seeds: UConn, Mississippi State, Louisville and Oregon.

Joining Texas as No. 2 seeds are Tennessee, Notre Dame and South Carolina. Baylor was grouped with Ohio State, Florida State and UCLA.

As for Texas and UCLA, the Longhorns appear to have benefited from their strength of schedule. According to the RPI used by the NCAA, Texas has the 11th-toughest schedule in the country. Baylor, by contrast, ranks No. 133.