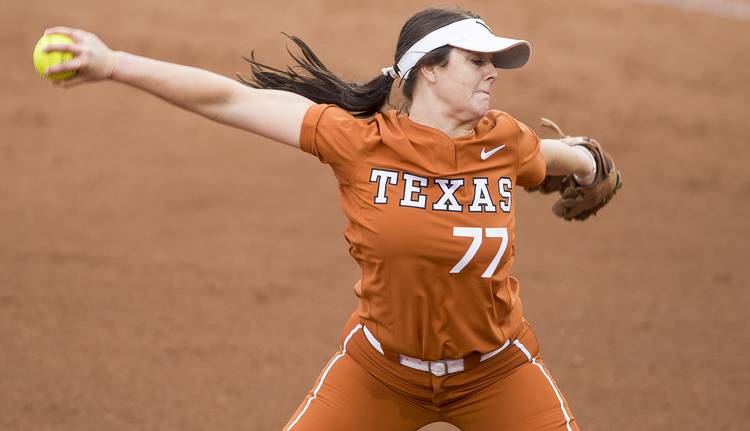 The Red Raiders (21-22,  1-11 Big 12) jumped out to a 2-0 lead after 2 1/2 innings, but the Longhorns answered in the bottom half of the inning on RBI-doubles from Paige von Sprecken and Kaitlyn Washington to tie the game.

Texas (26-15, 9-0) added a run in the fourth on a single by Jane Jefferson to score Mallory Schattle.  The Longhorns added three insurance runs in the bottom of the sixth. Von Sprecken, who was 3-for-4 with two doubles, drove in her second run of the game and Taylor Ellsworth drove in the final two runs with a single to right field.

Erica Wright got the win in the circle, pitching a complete game, giving up two runs, five hits and two walks. She struck out five in her fourth win of the season.

Texas returns to action on Tuesday with a home game against Baylor scheduled for 4:30 p.m.