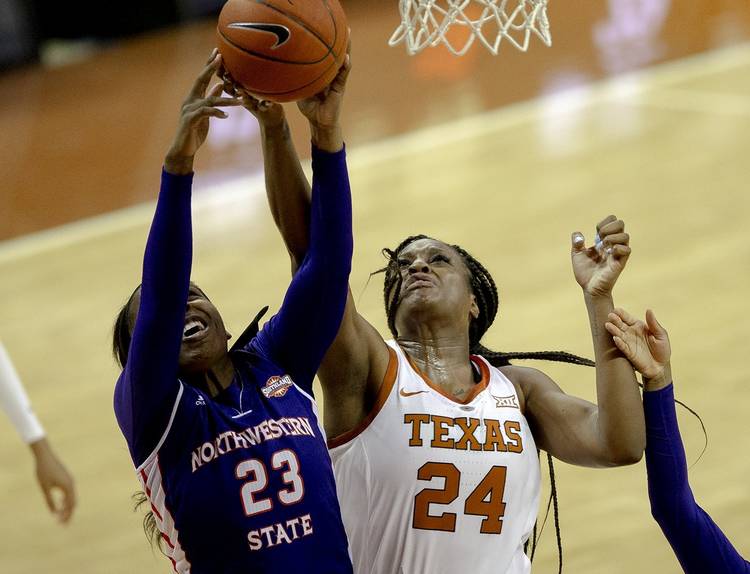 Trials to select the 12-member team will take place May 16-20 at the United States Olympic Training Center in Colorado Springs. The team members will return to Colorado Springs for training camp July 23-Aug. 5 before competing in the women’s basketball tournament at the 2019 Pan American Games from Aug. 6-10 in Lima, Peru. Athletes eligible for the team must be U.S. citizens who currently are enrolled as full-time collegiate student-athletes with eligibility remaining for the 2019-20 school year.

Holmes and Sutton earned silver medals at the 2017 FIBA U19 World Cup and Holmes was a member of the gold-medal winning 2014 FIBA U17 World Cup team.

Sutton was a First Team All-Big 12 Conference selection in 2018-19. She led the Longhorns in scoring (12.7 points per game), assists per game (5.4) and steals per game (1.3). She also brought down 5.4 rebounds per game and played 31.9 minutes per game. Sutton, who has played in 101 career games, scored in double figures a team-leading 24 times last season. Her 178 assists on the year ranked seventh-most on UT’s all-time single-season assists list.

Holmes earned Honorable Mention All-Big 12 Conference accolades in 2018-19. She led the Longhorns in rebounding, averaging 6.7 boards per game. She also averaged 11.8 points per game and totaled four double-doubles on the year. Holmes scored in double figures on 16 occasions in her junior season.