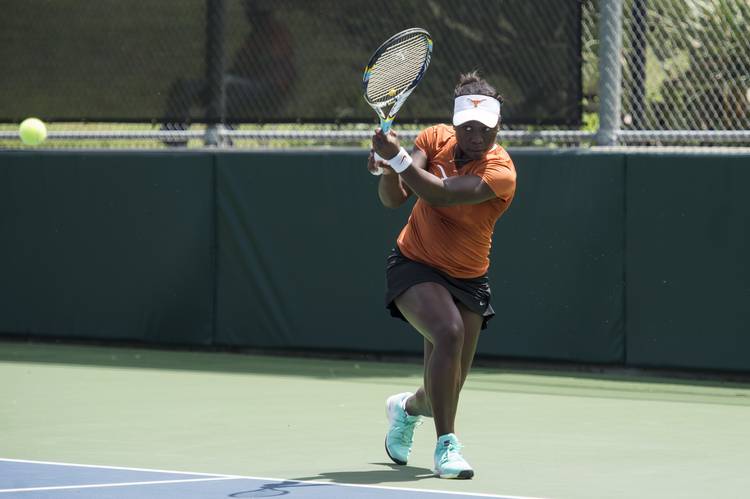 Throughout Black History Month, the American-Statesman will take a daily look at the black athletes who have had a lasting impact in Texas’ athletic department. Today, we are writing about tennis player Breaunna Addison.

Addison was not the first black woman to play tennis at Texas since Nomena Rasolomalala was a freshman on UT’s 1995 NCAA championship team. She also wasn’t the program’s first black star since Aeriel Ellis was an All-American in 2011 and 2012. Addison, however, had among the more-decorated careers in UT’s history.

Addison was twice named the Big 12’s player of the year. Texas also dubbed her as the team’s MVP during each of her four years on campus. Addison is currently an assistant coach at Miami (Ohio).