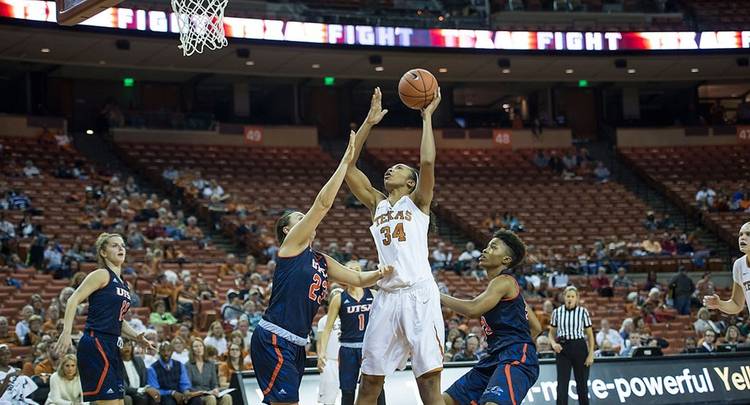 The Owls have opened the season with consecutive losses on the road — 72-39 to 18th-ranked Kentucky and 60-55 against Texas A&M-Corpus Christi. This is the first season for Rice coach Tina Langley, who helped develop Maryland into a Final Four program the past seven years. In that span as Maryland’s associate head coach, the Terrapins went 195-49. Maryland has reached the Final Four the past two season, finishing last year with a 34-3 record.