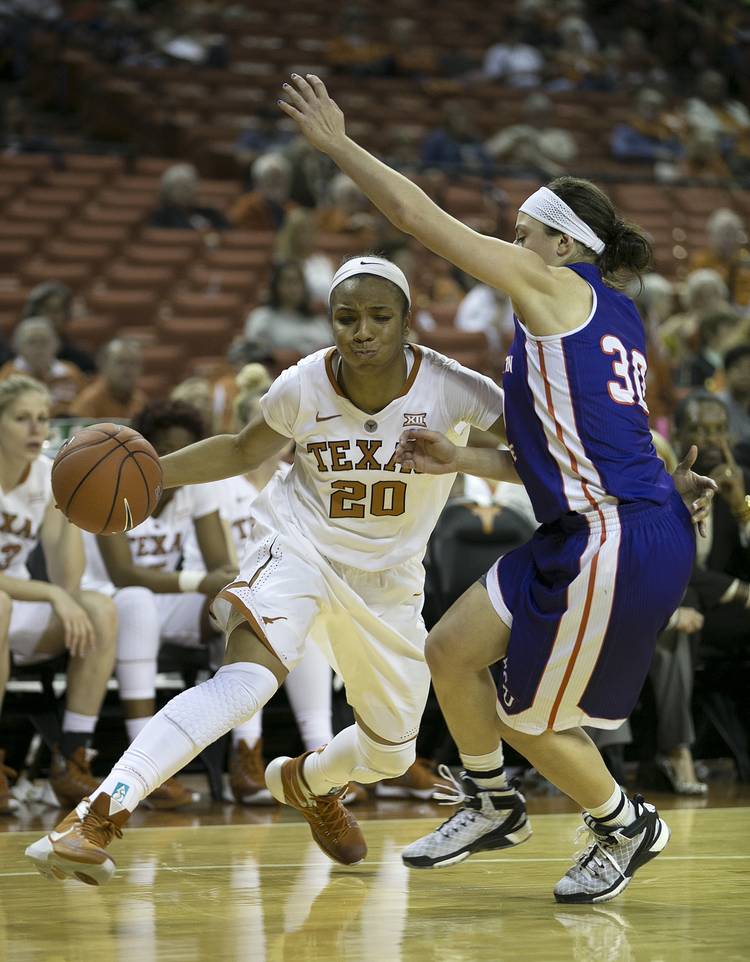 About Texas: The Longhorns are outrebounding their opponents by an average of 47-27 a game. Brianna Taylor had a career-high 19 points in last Saturday’s 70-47 victory over Rice. Through three games, Texas has allowed a total of 16 points in the second quarter. The Longhorns have their first true test of the season when they play No. 4 Tennessee on Sunday in Knoxville.

About Hampton: The latest setback in Hampton’s 0-4 start was a 78-54 loss to UTEP on Saturday. Sophomore Malia Tate-DeFreitas is the reigning MEAC Player of the Year, a season after being named MEAC rookie of the year. Through two seasons, she has already eclipsed the 1,000-point mark, ranking her 11th in program history with 1,277 career points.