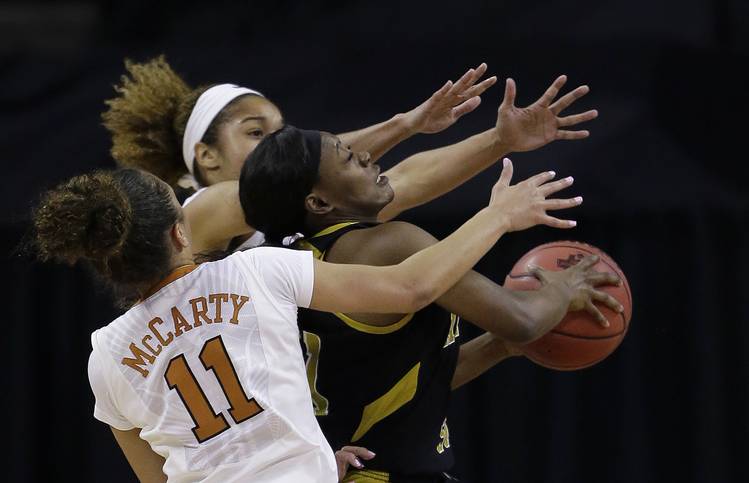 The Longhorns reached the regional finals with a 72-66 victory over UCLA on Saturday. Imani Boyette posted 18 points and 10 boards — her first double-double since Jan. 27 — the Longhorns outscored the Bruins 24-10 in the fourth quarter. Texas has 31 victories for the first time since the 1987-88 season. The Longhorns own victories over two teams (Tennessee and Stanford) that are in the Elite Eight of the women’s basketball tournament. Through three games in the tournament, UT’s leading scorers are Ariel Atkins (53 points), Brooke McCarty (32) and Boyette (30). Texas is seeking its first Final Four appearance since 2003.