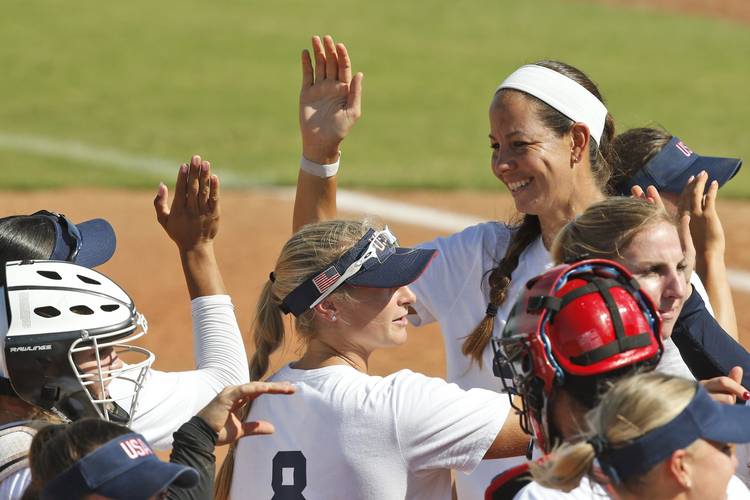 Texas icon Cat Osterman will return to the Olympics in 2020, USA Softball announced on Sunday.

Fifteen softball players and three alternates will represent a top-ranked United States team in Tokyo and Osterman is one of them. Osterman, 36, was the youngest player on a USA team that won a gold medal in 2004. Sixteen years later, Osterman will be the oldest American.

Osterman also won a silver medal at the 2008 Olympics. Softball was dropped as an Olympic sport after that competition.

It’s official!!
—
Beyond excited to continue this journey with an amazing group of talented women. There aren’t enough words to explain what this morning was like, but joy and exhilaration are at the top. I love… https://t.co/kJEzUIgi3N

Last October, Osterman announced that she was coming out of retirement to compete in the national team’s selection trials. Osterman had not played competitively since 2015. She will be one of four pitchers on the Team USA roster in 2020.

Osterman led Texas to the College World Series in 2003, 2005 and 2006. Most of UT’s notable pitching records still have her name attached to them. Osterman currently works as an associate head coach for Texas State’s softball program.

Tom Herman, on Texas-Oklahoma: ‘This week speaks for itself’