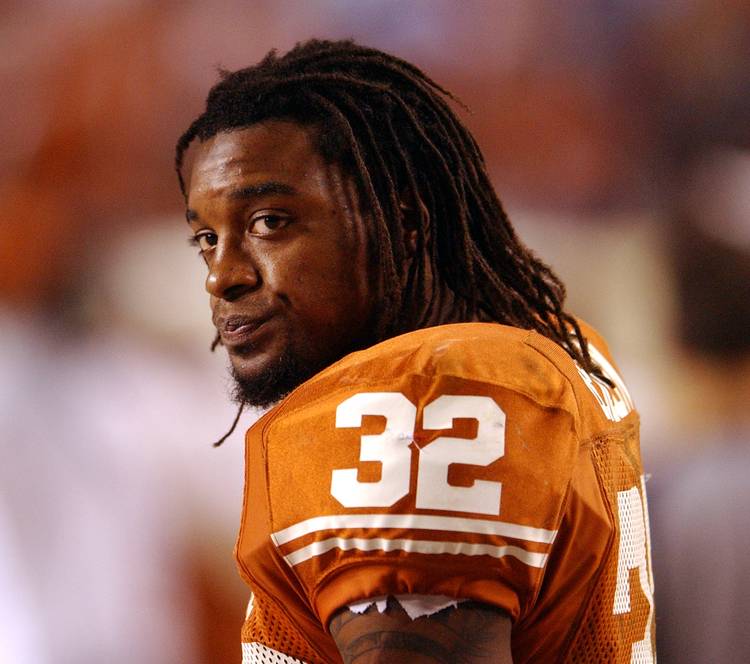 Former UT football player Cedric Benson was charged with driving while intoxicated early Saturday morning, according to an arrest affidavit.

An Austin police officer pulled Benson over around 2:47 a.m. when he observed his BMW speeding in the 800 block of W. 6th Street. Benson was driving 42 mph where the speed limit was 30 mph, according to the officer’s radar, and then Benson made an “improper turn” onto N. Lamar Boulevard and changed lanes without signaling, the affidavit states.

When police pulled Benson over into a 7-Eleven parking lot, the affidavit states, Benson initially disregarded the officer’s direction to stay inside his car and indicated he wanted to walk inside teh 7-Eleven convenience store. According to the arrest affidavit, Benson’s eyes were glassy, he was swaying, his speech was mumbled and he smelled of alcohol. The affidavit describes Benson’s attitude as “talkative, uncooperative [and] cocky.” According to the affidavit, Benson refused field sobriety tests, and when the officer asked Benson to recite the alphabet, Benson “stated he couldn’t do that because he played 8 ears in the NFL” and also claimed he was unable to count to any number higher than 3. Benson also refused to perform a balance test, the affidavit states.

Benson’s bond was set at $5,000 and he is no longer in custody, according to APD officials.