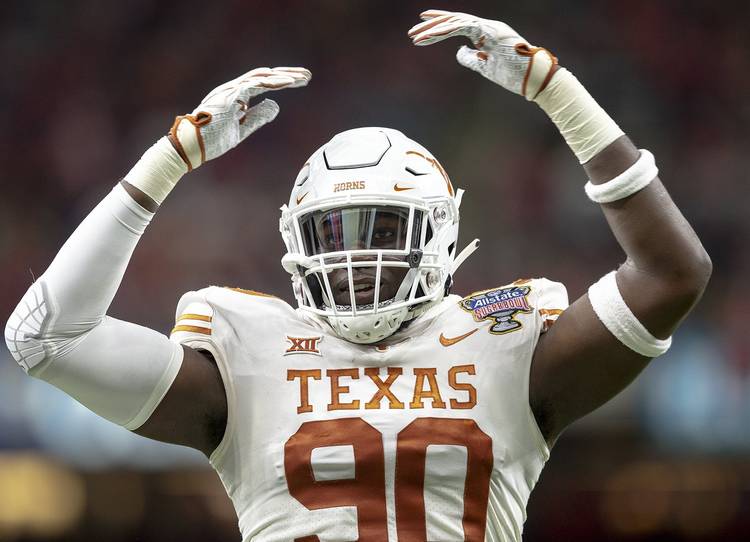 The competition will take place at AT&T Stadium in Arlington next Friday and will air on ESPN2 at 8 p.m.

Omenihu will join Hakeem Butler and Kyle Kempt of Iowa State and Justice Hill of Oklahoma State on Team Big 12.

The athletes will each compete in an individual event before a final team event at the competition.

Omenihu finished his senior season with 45 tackles and led the Longhorns with 9½ sacks and 18 tackles for loss. He has 99 career tackles, 29½ tackles for loss and 17 sacks.