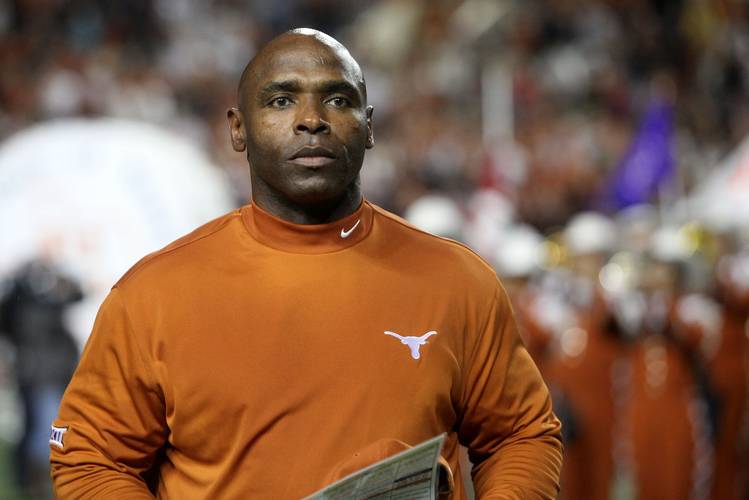 One of the four potential signees is Dontavious Jackson, a four-star linebacker out of Alief Elsik High School. He’s listed by ESPN as the fifth-rated linebacker in the nation in the network’s top 300 list.

According to Bleacher Report, Jackson has a “skill set as a prototypical inside linebacker and his ability to still be effective in pass coverage.”

Charlie Strong and some assistants recently paid an in-home visit to Jackson: