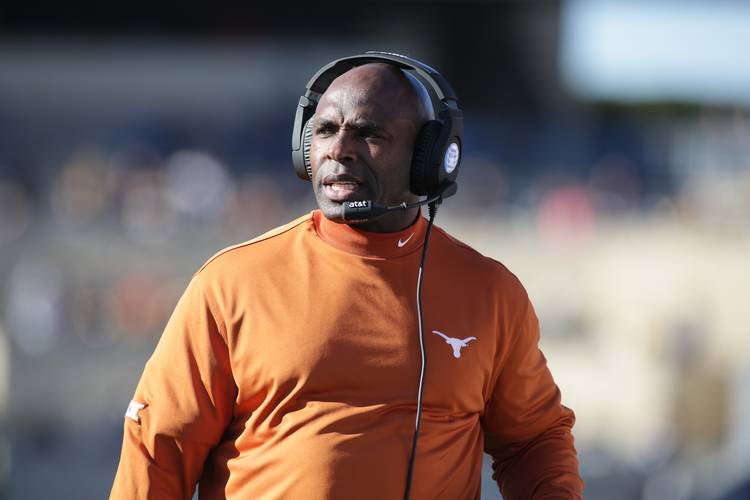 Will the Longhorns turn it around after back-to-back losing seasons? According to one of ESPN’s top college analysts, you betcha.

The World Wide Leader’s Kirk Herbstreit proclaims Charlie Strong’s squad as the top “Surprise Team” for the 2016 season in his annual Herbie Awards released on Wednesday. Texas places ahead of Louisville and North Carolina on Herbstreit’s list. He also calls the Longhorns his sleeper pick for the Big 12 crown.