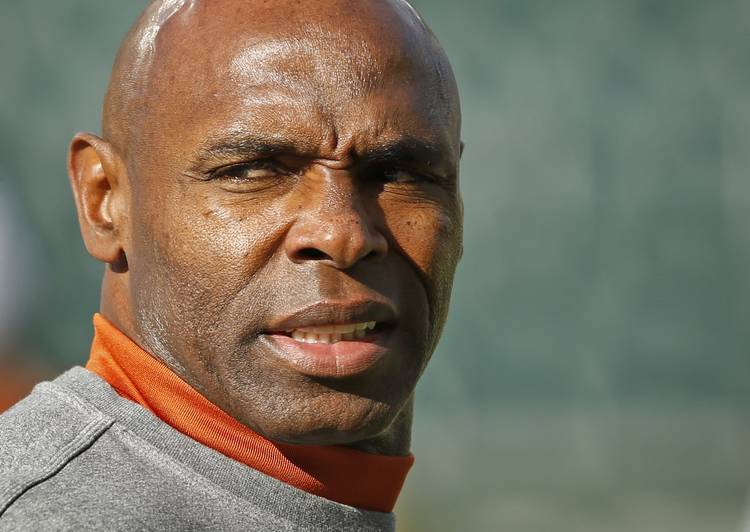 There are T-minus four days until the Longhorns take on Notre Dame. And if the thought of finally meeting the new Bevo doesn’t get you all riled up, then hopefully this will.

Longhorn fans on Twitter are probably familiar with Charlie Strong’s unofficial alter ego and fake football coach Chuck F’n Strong. The anonymous user offers “unfettered and unfiltered” fake Charlie Strong commentary on everything burnt orange — and Texas Monthly got him to do an interview.

When we beat notra dame I will pour myself a double

In the Q&A-style article, Chuck F’n Strong walks Texas Monthly through more than just his offensive strategy for this coming football season. The satirical persona also discloses how UT really scored Sterlin Gilbert,  how the new planet Proxima Centauri factors into the game and whether Malik Jefferson is his son.

This is true I only recruit humans with the exception of my murderous predator alien son Malik https://t.co/DYxCRhkh8k

Here’s an excerpt of what the totally bonkers interview holds for you:

Chuck F’n Strong: “I feel great going into the game. If you think about it Notra Dame is a mixture of two very unimportant countries, those being France and Ireland. One of them is always drunk and the other one is Ireland.

Hahahah, get it? Because you thought I meant Ireland was the drunk one. Anyway, Kevin Sumblin is Irish.”

The Whys of Texas: How many wins required for Charlie Strong?