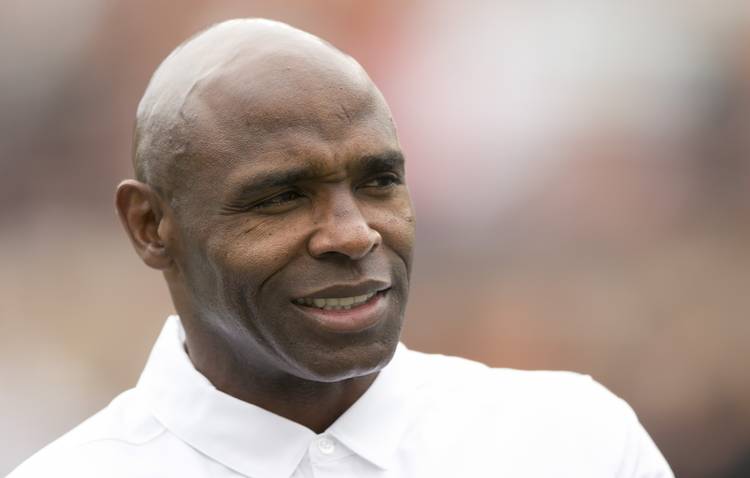 Now that former Texas Coach Charlie Strong has accepted a new gig at the University of South Florida (that hand symbol’s a bull, not a longhorn), he doesn’t have many reasons to stick around Austin. And he definitely doesn’t have enough reasons to hold onto his $5 million, five-bedroom, 10,896-square-foot house in the hills of Barton Creek.

The “Mediterranean-style estate,” as Biz Journal calls it, is now privately listed and features a “pool, a basketball court, man cave, and a home theater,” according to SB Nation.

“Coach Strong’s cachet creates additional marketability. Celebrity ownership always gives a home a level of validation that it is ‘one of the very best,’” the realtor in charge of the listing said.

You can watch a video offering an aerial view of the home below, and flip through photos of the house here.

READ: Charlie Strong on coaching at Texas: ‘I do not regret it at all’

Longhorns to battle old teammates on the volleyball court

Chris Simms: Major Applewhite ‘treated me like crap’ at Texas