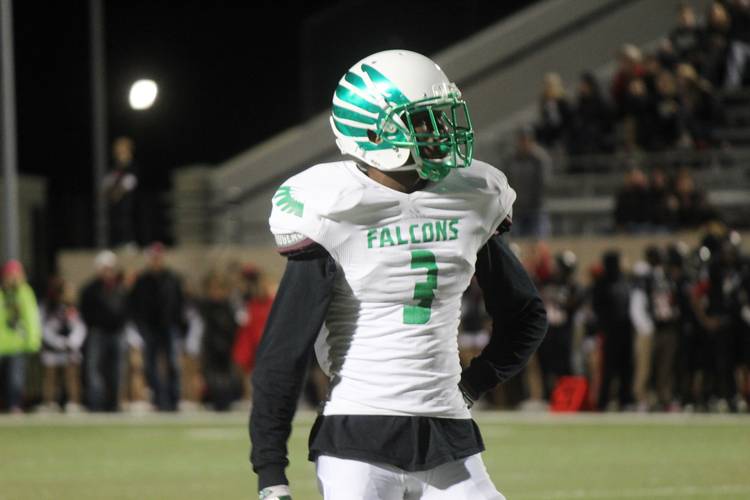 HOW DID HE GET HERE? Boyce committed to Charlie Strong back in April 2016. Only four Big 12 schools offered him scholarships (Texas, Oklahoma, Baylor and Iowa State).

AT LAKE DALLAS: Helped lead Lake Dallas to its first ever state semifinal berth, a Class 5A Division II appearance in 2015. Was a two-time all-district pick as a defensive back, but also played wide receiver. He played his freshman and sophomore years at the Shelton School, a private school in Dallas.

WHAT HE’S WALKING INTO: Texas has several cornerbacks in the mix — Kris Boyd, Holton Hill, Antwuan Davis, Davante Davis and Eric Cuffee to start off — so finding his way onto the field as a freshman may be a challenge.

THEY SAID IT: “He could be a big, physical safety or corner once he gets into the weight room.” — Michael Young, Lake Dallas coach

Paul Finebaum: ‘Texas is too good for the SEC’