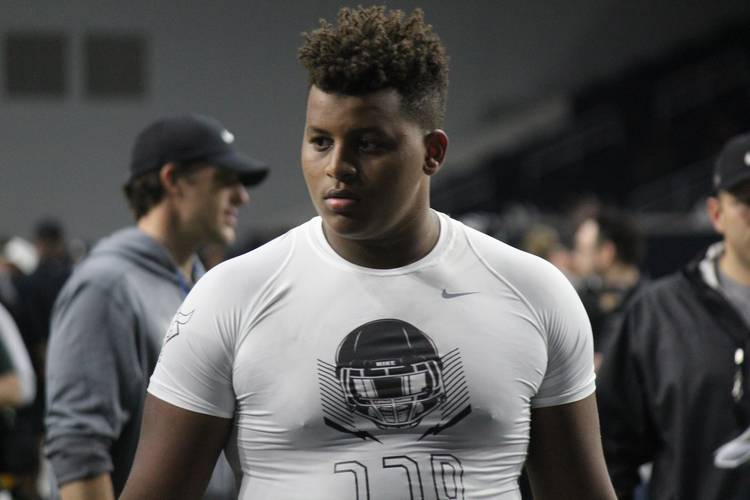 The 6-foot-4, 290-pound prospect is the only true offensive tackle from Texas the Longhorns have offered in the 2018 cycle. Allen’s Trey Stratford holds a Texas offer, but is most likely a guard or center at the college level. Tom Herman’s staff is also in the hunt for out-of-state offensive tackle prospects Max Wray and Nana Asiedu.

Inside the Lexington Regional for Texas women’s basketball