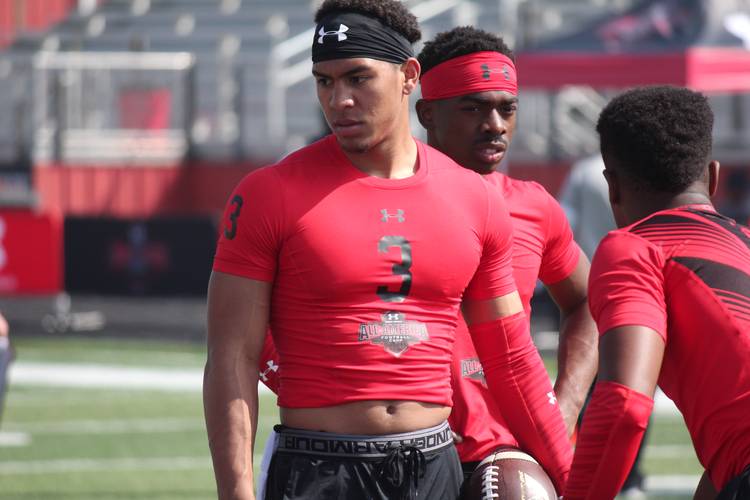 The 6-foot-1, 184-pound dual-threat listed Texas among his finalists along with Miami, Tennessee, North Carolina, Arizona State and others.

It's official☑️ After a long process.. the time is now! See y'all then.. #G2G🙏🏽 pic.twitter.com/ii67mDraOM

Like Tom Herman, SMU is using rap music to bond with players and fans