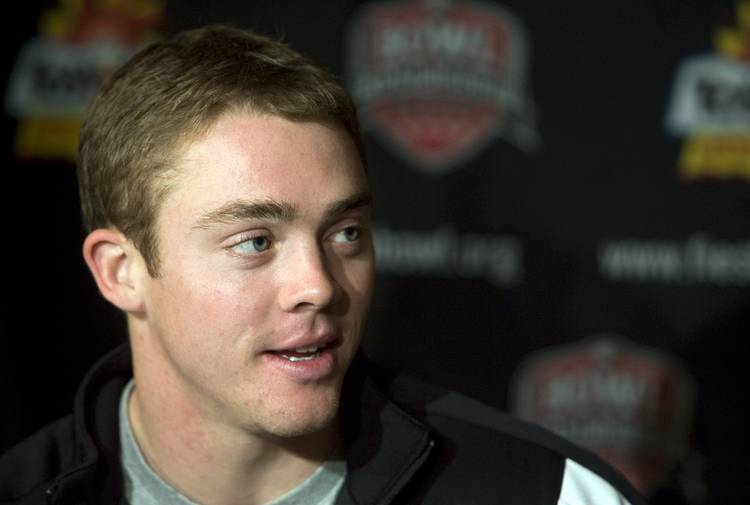 Update: Looks like Colt McCoy didn’t forget about the city that made him famous, either. The former Longhorn QB also sent some delicious, gluten-filled rings to Austin Police Department, according to Twitter.

It only makes sense, then, that a thoughtful note from McCoy to the Leander Police Department arrived with a stack of Dunkin Donuts. The LPD took to their Facebook page Tuesday to share a picture of the note thanking the officers for “all that you do for the community” and calling the job “both honorable and commendable.”

Three boxes of donuts are pictured. All glazed? Variety? No word yet.

WATCH: Jordan Shipley finds his true passion (… or not)

The department captioned the photo with a tongue-in-cheek, “What made you think of donuts?” McCoy invested in 24 Dunkin Donut establishments planned for Austin years back.

Where does Texas athletics rank nationally in ‘worth’?