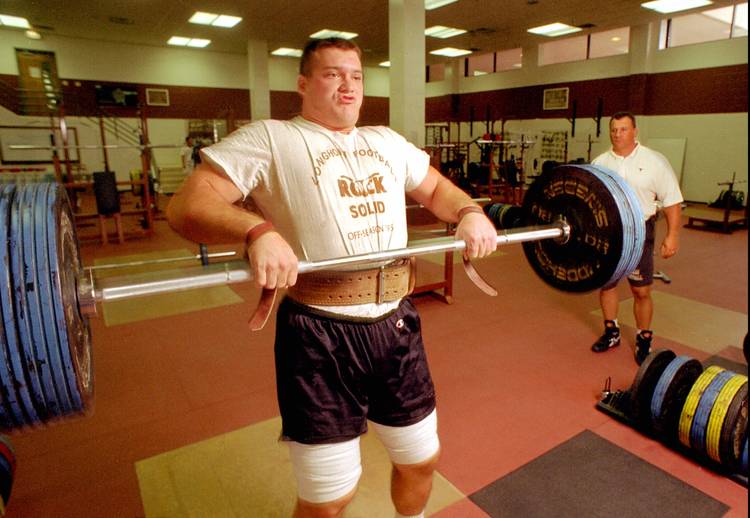 If 1995 was a breakthrough season for Texas football, 1996 should fall into the category of follow through.

The Longhorns are in a position to follow up on their first 10-win season in five years, second major bowl berth in 12 seasons and first win at Texas A&M since 1983.

They have more offensive weaponry than the Pentagon, the nation’s best secondary, a more aggressive defensive scheme and a taxing yet accommodating schedule with three consecutive home games to start the year and open dates before pivotal meetings with Notre Dame, Colorado and A&M.

The scenario is not totally unlike 1991 when Texas also was coming off a 10-win season but a lopsided defeat to an East Coast team in a major bowl. Back then, with the ambitious goal of the school’s fourth national championship, it had mistakenly pronounced itself back on college football’s pedestal, only to slip back to a 5-6 record and endure another coaching change.

Been there, don’t want to redo that.

“Everybody said in 1990 that Texas had turned the corner, ” Longhorn senior linebacker Tyson King said, “but the next year they came back and laid an egg. We want to have great seasons year in and year out and play with the Colorados and Nebraskas.”

With the Aggies’ season-opening defeat to Brigham Young and only the second-best recruiting campaign in the state last offseason, resurgent Texas at least for now, in the Big 12 South Division. First things first.

“Any day A&M loses is a good day, ” said Dan Neil, Texas’ All-America guard. “You like to see the Big 12 do well, but you also like to see A&M lose. It’s important we back up last season with another successful season. A&M has been the team to beat for so long. Everybody’s gunning for us now.”

Breaking up with the Southwest Conference wasn’t a bit hard to do. Quarterback James Brown said the Big 12 will raise the level of play for the Longhorns, who too often sank to the caliber of SWC competition. Seven of the Big 12 teams won nine games or more last season, six of seven won bowl games.

It is altogether fitting that Texas ushers in a new era in Longhorn football with its inaugural Big 12 game against Missouri, a once-powerful Big Eight member that has fallen on hard times.

In the early years of Texas football, Missouri was one of its most formidable foes. The Tigers were the very first team to inflict a loss on Texas in 1894. Texas took Missouri’s coach, Harry Robinson, who lost just two games in his only season at Texas, one of them to — naturally — Missouri.

The first time Texas beat Missouri, it had three weeks between games to prepare. That came in an undefeated 1900 season.

For Texas to go undefeated in 1996, it would have to unseat two-time defending champion in the Big 12 playoffs — a not totally implausible scenario in 1996.

Now, that would be follow-through.

FROM THE ARCHIVES (Jan. 7, 1998): UT’s Brown has recruits changing their field