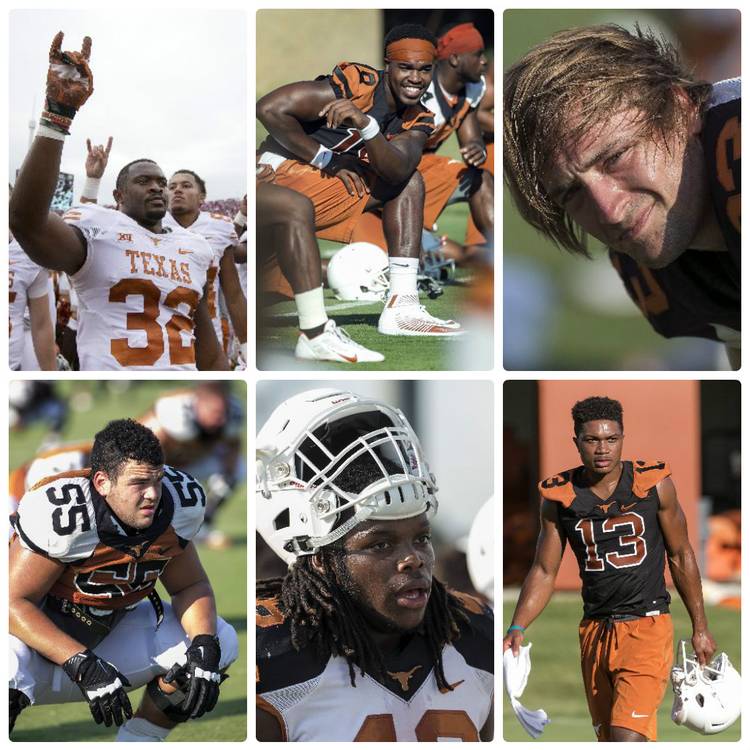 Call it the Season of Redemption.

Lord knows the Longhorns need to redeem themselves.

You have to admit that after a highly disappointing 6-7 season in Charlie Strong’s first year, that sounds a lot better than the Year After Bad Coin Tosses, Costly Turnovers and a Horrendous Bowl Game.

Strong openly conceded in August that he fully expected to hop off the plane from Louisville, “push a button” and be off and running at Texas. Uh, not so fast. Now push may come to shove.

As he heads into his second season in the Big Time, he has an unproven but experienced quarterback, a questionable but improving offensive line, a defense missing six key playmakers from 2014, a wealth of freshmen talent and an anxious fan base.

Strong has yet to push the button to return Texas to the elite for the first time since 2009 as he tries to keep his program afloat and turn the corner in 2016. He’s clearly a year away. No one expects a double-win season, especially when Texas’ five toughest games all come on the road.

But there are promising signs.

The entire mentality of the team appears strong. Practices were spirited, intense. Offensive guard Kent Perkins went so far as to predict a national championship for the Longhorns. Slow down, Perk.

The talent level, too, is on the uptick as Strong promises to start as many as seven true or redshirt freshmen in the opener against Notre Dame. Here’s betting about 15 play.

Based on those workouts and interviews with the coaches, players and sources, here are my Texas predictions for 2015, many of which probably will be crazy: