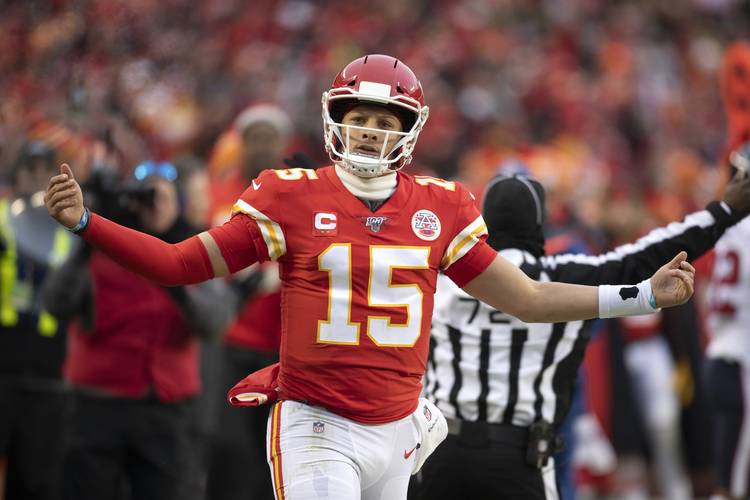 A 2-2 record in the divisional round of the NFL playoffs and a miss on the national championship game meant the Corner didn’t cash for the first time since before Thanksgiving. Going 2-3 dropped us to 68-57-4 with three NFL games remaining before the season ends. We’ll take a look at each game line and the points total.

Titans +7.5 over Chiefs: The Titans are on a roll and momentum means something in the playoffs. Tennessee started with a wild card round win over New England. That was backed up with a throttling of Baltimore, the 1-seed in the AFC. Another road game awaits, and the public still won’t trust Mike Vrabel’s team. Give me Kansas City to win, but the Titans don’t look like a team that can be blown out due to a strong defense and a dominant run game.

Under 53 points: Tennessee can’t win if the score grows past 50 combined points. The Titans’ chance lies in controlling the clock and running the football behind Derrick Henry. Tennessee’s reliance on the run game and its need to play strong defense offsets Kansas City’s offensive power. Add the possibility of inclement weather in Kansas City and I don’t see this game becoming an offensive contest.

Packers +7.5 over 49ers: It’s hard to give more than a touchdown in a conference championship game. I like San Francisco to beat Green Bay with relative ease, but I can’t bring myself to spot Aaron Rodgers 7.5 points. This Packers team is playing with house money and has the most accurate quarterback in football. San Francisco isn’t a huge home field advantage given the moderate weather in the Bay Area. A close game allows us to cash no matter which team survives.

Over 45 points: This number is incredibly low for a game featuring two star quarterbacks. Both teams want to run the football and the defenses are fantastic, but this game could get wide open early if both quarterbacks show up on their game. A 24-21 score would give us a push and that’s considered a low scoring game in the modern NFL.