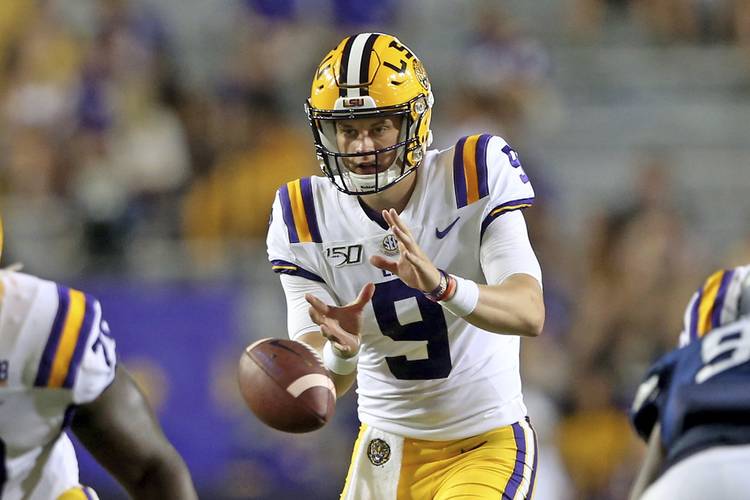 With LSU’s victory over Florida on Saturday night, the Tigers move from No. 3 to the No. 2 spot in my Associated Press Top 25 poll. Ed Orgeron’s team has proven itself at every turn and touts my Heisman frontrunner, quarterback Joe Burrow.

Alabama’s defense, with four freshman starters, isn’t losing as invincible as usual and giving up lots more points than customary. So the Crimson Tide fall to No. 3. Ohio State, which was idle, remains the top-ranked team.

Other big jumps include Penn State from No. 13 to No. 7 with a tough win over Iowa on the road, unbeaten Boise State from No. 14 to No. 11, and undefeated Baylor from No. 22 to No. 19 after getting past improved Texas Tech in double overtime.

Texas fell from ninth to 16th with a ragged defensive effort, and Georgia plummeted all the way to15th after getting embarrassed by South Carolina, which entered the poll at 22nd. Other newcomers on my ballot were 20th Minnesota, 23rd Temple, 24th Missouri and 25th Appalachian State.