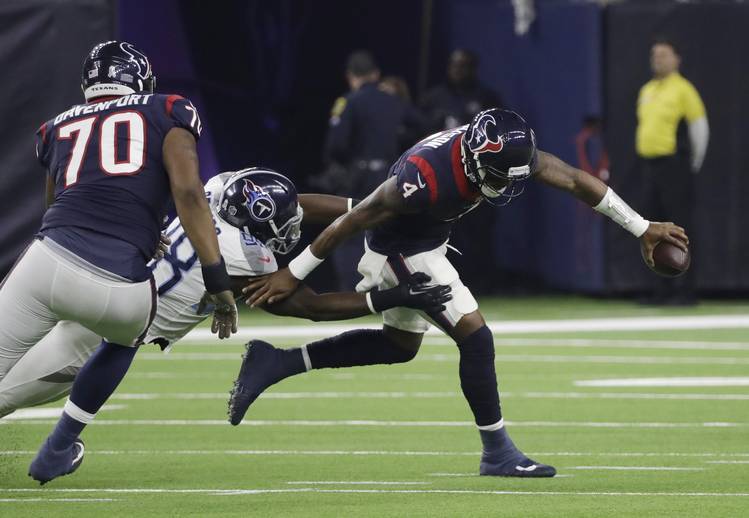 The Corner is cooking just in time for extra holiday money. We swept the conference championship games last week to go 4-0. The record over the past three weeks is 16-5-1 with an overall season record of 57-50-3. Not to mention we cashed on Memphis winning the AAC at +265 and Ohio State for winning the Big Ten at +175 with future bets before the season.

We placed four NFL future bets in our first Corner, and all four are still in play. We take a closer look at the status of those bets below five NFL plays for this weekend.

Patriots -10 over Bengals: The perfect cure for Tom Brady’s recent struggles is the NFL’s worst team. The Bengals secured a victory to avoid going winless, so now the race is for the No. 1 pick in the 2020 draft. The Patriots want to prove a point and should roll by double-digits. Some books have the Patriots -9.5, which is a great bet.

Texans +3 over Titans: This game could decide the winner of the AFC South. I feel like Houston is the better team, so I’m leaning toward the points despite it being a home game for the Titans. It’s essentially a must-win game for both and I trust DeShaun Watson much more than Ryan Tannehill in that scenario.

Eagles -4.5 over Redskins: The Eagles broke a three-game losing streak with an overtime win over the Giants. It was a moment to exhale for a team that refuses to take advantage of Dallas’ struggles to claim the NFC East. A game against the hapless Redskins should help the Eagles look like a playoff team for at least one week.

Cowboys +1 over Rams: My preference with the Cowboys is to fade the public. If Dallas is expected to roll and the fan base feels great, I bet against Dallas. When the sky is falling for Jerry Jones and company, I tend to back the Cowboys. This franchise is bipolar and this feels like the type of game Dallas wins, if only to crush fans’ hearts a week later.

Bills +2 over Steelers: The public refuses to believe in the Bills despite a 9-4 record and wins in three of their last four. Baltimore is the only team to beat Buffalo since Nov. 10. The Steelers are essentially out of the AFC North race. This game carries weight in the AFC wildcard race.

Status of our NFL future bets?

Saints +850 to win Super Bowl: New Orleans minimized the damage of a Drew Brees injury earlier in the season to emerge as co-NFC favorites with the San Francisco 49ers. My money is on Brees in a high-pressure playoff game against any of the thriving NFC squads. New Orleans is now +550 to win the Super Bowl, so we got incredible value.

Ravens +300 to win AFC North: We can almost start counting this bet as a win with Lamar Jackson and the Ravens running away with the division. Not trusting the Browns or an aging Steelers squad paid off for the Corner. Baltimore already clinched a playoff berth and can claim the AFC North with one more victory.

Seahawks +285 to win NFC West: The logic was simple. The Rams would regress the same way that most Super Bowl losers do the year after dropping such an important game. We were right, but the Corner didn’t account for the 49ers. Seattle is still alive and holds a win over San Francisco, but the loss to the Rams last week dented our chances to cash on the Seahawks.

Cowboys +140 to win NFC East: Somehow, this bet is still alive despite Dallas entering the week with a 6-7 record, tied with Philadelphia in the NFC East. Dallas owns the division record advantage in case the two end up tied. A team must win the division. Those are the rules, so Dallas can still earn us money despite having a lame duck head coach.