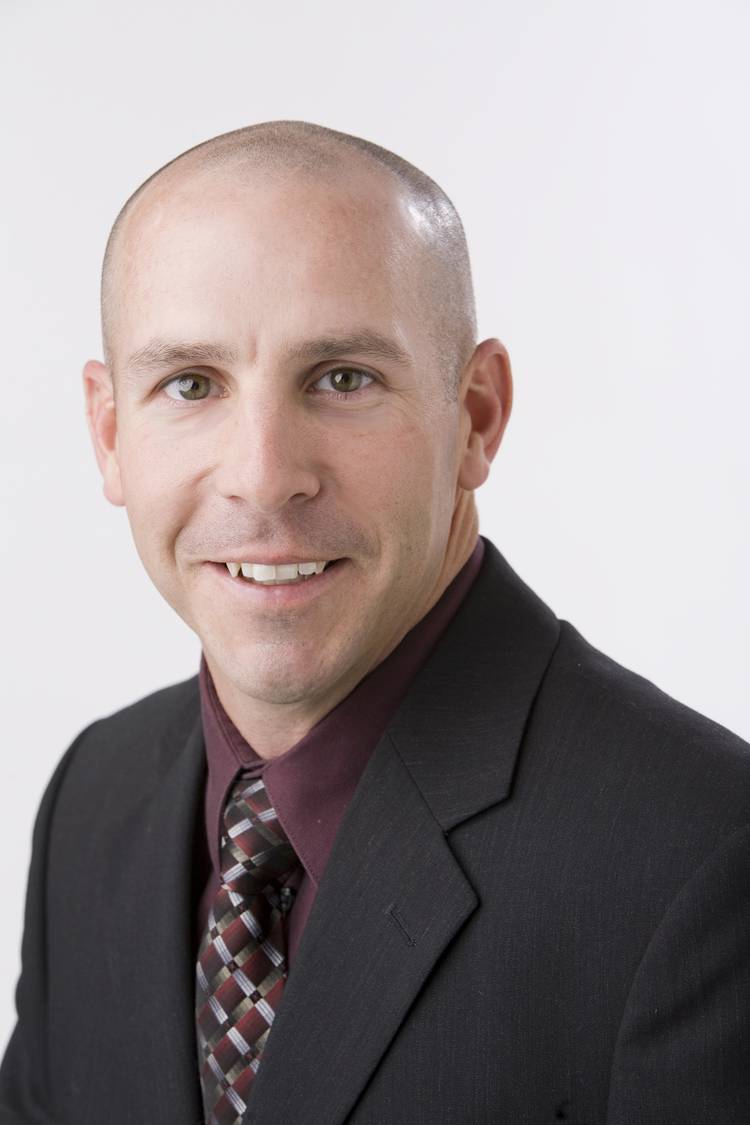 A Texas spokesman labeled Hill’s departure as “a personnel decision made by Clark.”

“Tripp is one of the best coaches in the business,” Clark said in a statement. “His specialty is with the offense, but he studies every aspect of the game and prepares athletes at an exceptionally elite level. His energy, passion and knowledge shine when he is teaching student-athletes. I wanted an immediate impact guy for our open assistant position and with coach MacKay, we got that.”

MacKay also is the director of player development for the Scrap Yard Sports in Houston, which hosts the newest franchise of the National Pro Fastpitch softball league — The Scrap Yard Dogs.

MacKay served as a Sooners assistant from 2007-15; he helped guide Oklahoma into a national power while coaching some of the nation’s top players, including the NCAA’s all-time home run leader Lauren Chamberlain, who hit 95 homers in her career, and two-time national player of the year Keilani Ricketts.

“My family and I are very excited to become a part of the University of Texas softball program,” MacKay said in a statement. “We are thankful to coach Clark for providing us with this opportunity, and we are looking forward to the exciting future of Longhorn softball.”

John Burt named one of college football’s fastest by NFL.com