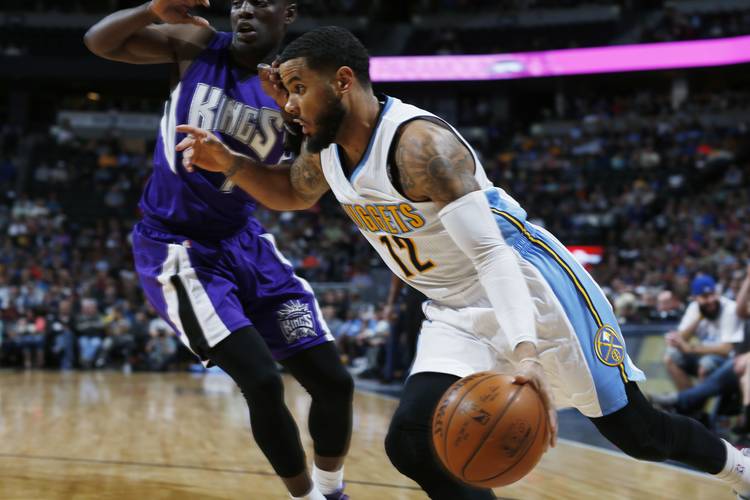 The deal is worth $29 million, according to ESPN.

The 28-year-old played 62 games with Oklahoma City and Denver last season. He averaged 7.5 points and 3.2 assists in 19 minutes per game. He fell out of favor in Oklahoma City, with his minutes going to rookie Cameron Payne before getting traded to the Nuggets.

Augustin will reunite with new Magic forward Serge Ibaka, who also used to play for the Thunder.

The former Longhorn shot 40.5 percent from the 3-point line with the Thunder and Nuggets last season.

Augustin proved he could still provide quality minutes when he moved to Denver. His best month was March, in which he scored 13.3 points per game with the Nuggets.

The Magic will be Augustin’s eighth team in his ninth year.