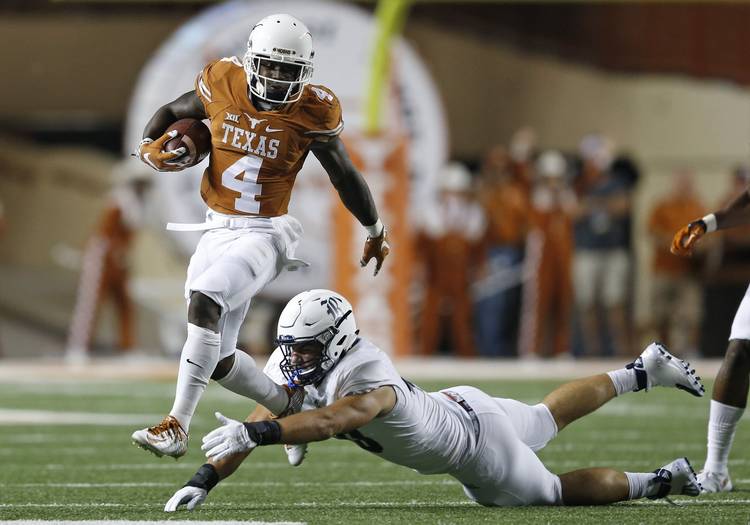 Texas receiver Daje Johnson has been named the Big 12 special teams player of the week for his performance against Rice.

Johnson had three returns for 119 yards, including an 85-yard return for a touchdown. It was the first time Texas had any player return a punt for a score since Johnson took one back 85 yards against Oklahoma in 2013.

Oklahoma State kickoff: Also on Monday, the Big 12 announced the Oklahoma State-Texas game on Sept. 26 will kickoff at 2:30 p.m.