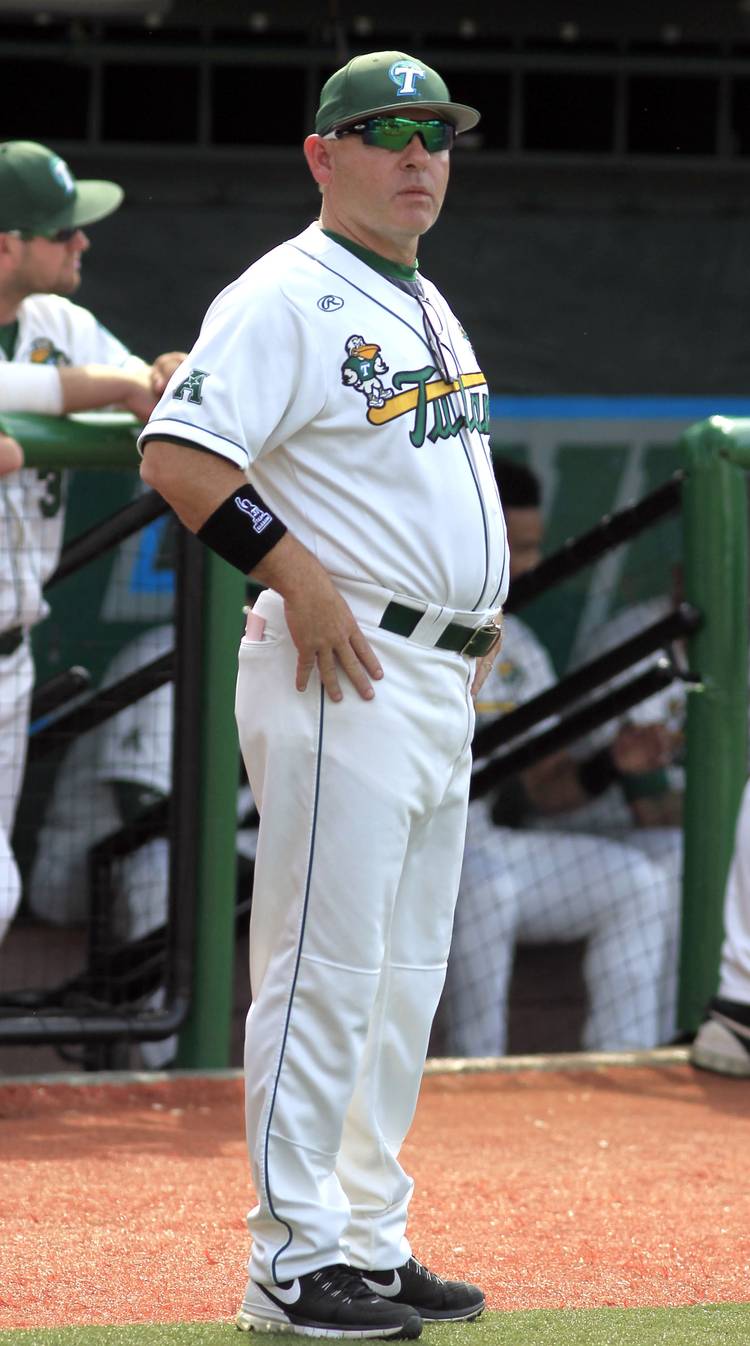 Texas’ new baseball coach has the backing of his predecessor.

Augie Garrido, the winningest coach in college baseball history, broke his silence from the past month and gave a glowing review of UT’s hiring of David Pierce.

Garrido, who was moved to an administrative role on Memorial Day, released a statement through UT.

“I’ve known Dave for quite awhile, going back to when he was an assistant at Rice,” Garrido said. “He was great there, and as a head coach, he has turned two programs around quickly and done a tremendous job. Truly, I think he is a very fine choice for the University of Texas. He takes great pride in his work. He’s knowledgeable and passionate about what he’s doing and who he’s doing it for. He’s a heart-and-soul Texan who will make every effort for this national championship-caliber program.”

Pierce, 53, will be formally introduced as Texas’ next coach during a press conference on Thursday. He spent the past two seasons at Tulane and led the Green Wave to a series win over Texas in March.