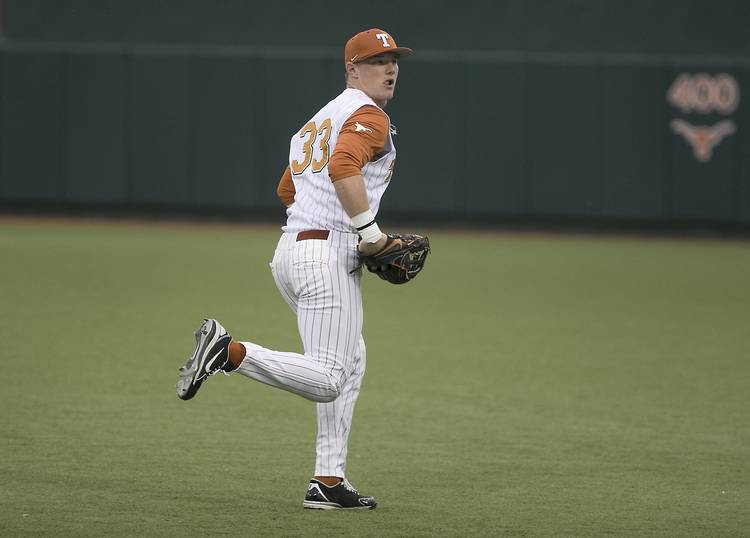 Changes are coming to a ballpark near you.

The home of Texas’ baseball team, UFCU Disch-Falk Field is undergoing some renovations. Texas has not yet announced the exact dimensions of this construction project, but the distance to the foul poles — 340 feet to left field and 325 feet to right field — will remain the same. The outfield gaps are expected to be shortened and a wall will be added in front of the left field bullpen.

New Texas coach David Pierce and the Longhorn Network teased the changes on their social media accounts on Tuesday.

Great talking to @LHNLowell this morning about the changes coming to UFCU Disch-Falk Field. #HookEm pic.twitter.com/MbkvVYKiN7

The Disch is getting a facelift! Lowell Galindo spoke with Texas coach David Pierce about making the park more hitter friendly. pic.twitter.com/8CAM3BE2SF

Saying that “we don’t want to lose fans because of lack of offense,” Pierce outlined his blueprint for UFCU Disch-Falk Field this past summer. The changes are expected to be completed by the time that Texas opens its 2017 season against Rice on Feb. 17.

Making the ballpark more hitter-friendly should be welcomed by many baseball fans. The Longhorns hit just .268 during a 2016 season in which they played 35 of their 57 games at home.