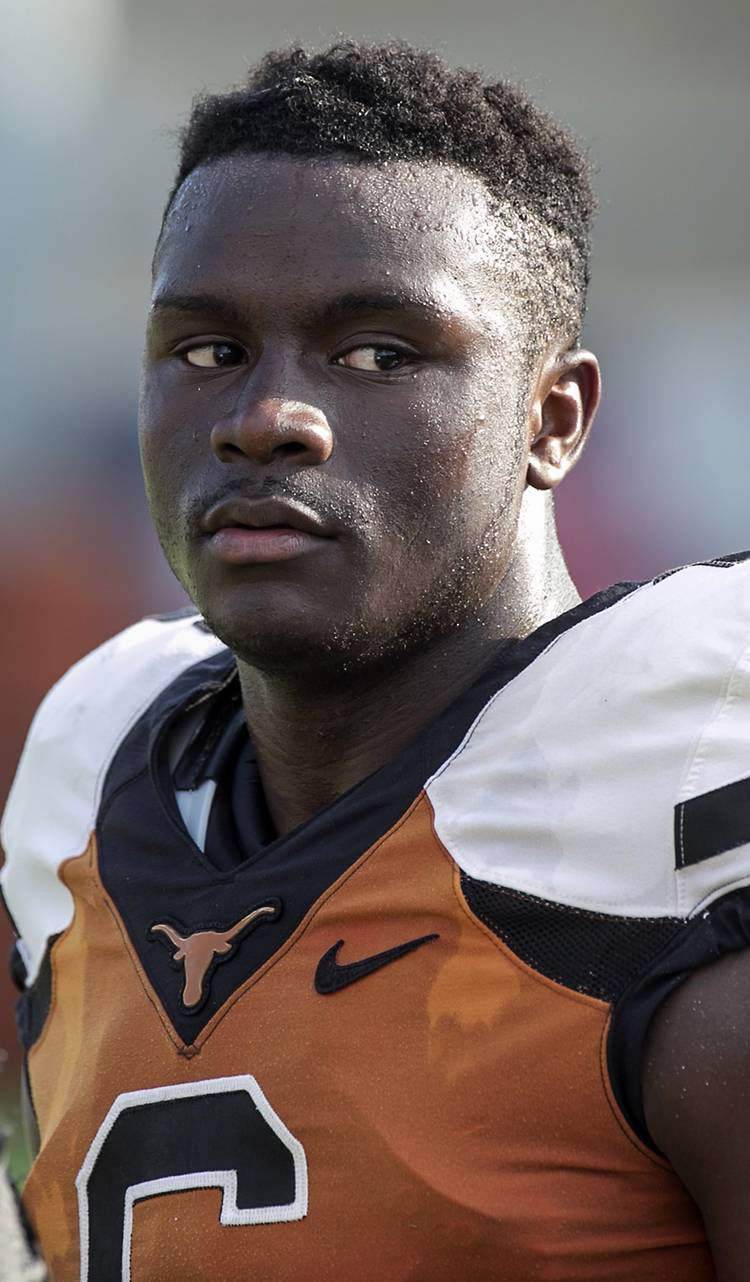 Two days before the team is due to report for preseason camp, Texas announced it has suspended wide receiver DeAndre McNeal.

A team spokesman said McNeal, a sophomore who was expected to add depth on offense, violated team rules. There is no timetable for his return.

Orangebloods was first to report on McNeal’s suspension.

Frankly, Texas can withstand attrition at receiver, arguably its deepest position. McNeal, who was linebacker Malik Jefferson’s high school teammate at Mesquite Poteet, was thought to be far down the depth chart at the conclusion of the spring, as was sophomore Ryan Newsome who recently announced his transfer to Arizona State.

McNeal’s suspension marks another setback in a career that began promisingly last preseason but fizzled once the games began. Telling reporters that UT coach Charlie Strong had promised him the first touch in the season opener at Notre Dame, McNeal instead went the entire season without a catch and pouted on social media about his lack of opportunities. His only statistical contributions were a 9-yard run on an end-around against Oklahoma State and a special teams tackle against Kansas State.

Too, he never found his footing on offense, switching between tight end and receiver, and at one point staying behind for road trips.

On Saturday, Texas will hold its first practice, but it sounds like it’ll proceed without McNeal.