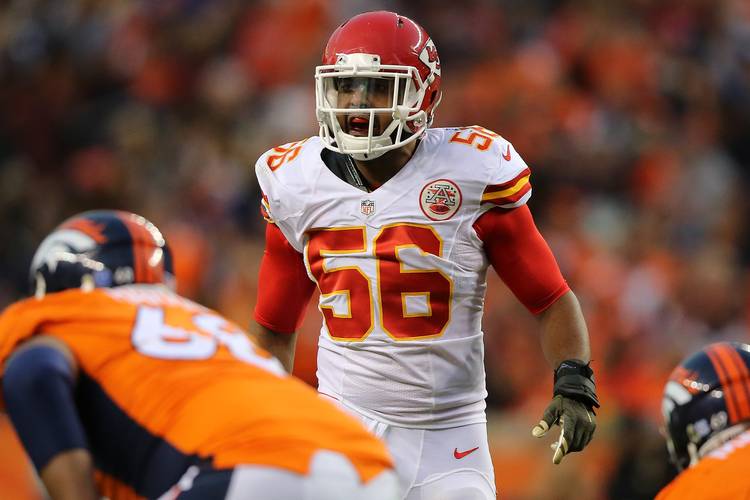 Derrick Johnson, ranked second on our list of Longhorns in the NFL, is a free agent coming off a great comeback season in which he had 116 tackles, four sacks, two forced fumbles and two interceptions. The previous year he tore his Achilles tendon in the first game and missed the rest of the season. It looks like the Chiefs are going to make sure Johnson, at 33, doesn’t wear another uniform for the rest of his career.

“Anytime you become the all-time leading tackler for the Chiefs … we’re not going to let good football players go in this thing,” said Chiefs’ general manager John Dorsey at the NFL scouting combine.

You better believe @superdj56 is still in the @chiefs' plans. pic.twitter.com/OQmhsXh4OS

Johnson was a big part of the Chiefs’ 11-game winning streak which stretched into the playoffs. In three of the last five games of the regular season he had double-digit tackles. The Chiefs have a lot of free agents but Johnson will be a high priority.