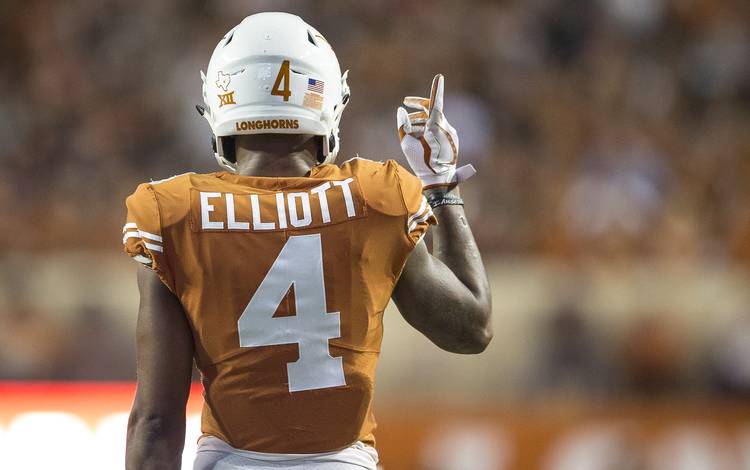 The injury occurred on kickoff coverage in the second half of the 27-10 win, according to the Ravens’ official website. Harbaugh doesn’t yet know if that means the All-American safety will miss the entire season.

Elliott received words of encouragement via Twitter from his teammates Tony Jefferson and Eric Weddle.

Great win!!!! Proud of the squad. @OfficialShon_4 u will be back in no time. Keep ur head up. DBs balled tonight….. all focus is Buffalo now. Yeeeeeeeeeeeee

Elliott skipped his senior season at Texas to enter the 2018 NFL draft. A finalist for the Jim Thorpe Award in his junior year, Elliott made six interceptions, 63 total tackles and scored two touchdowns.

The Ravens selected Elliott in the sixth round of the draft. He had a highlight play when he returned a fumble 30 yards against the Colts on Aug. 20. Elliott also made 10 tackles through the preseason.

WATCH: Offensive lineman Austin Allsup receives a scholarship ahead of his senior season at Texas