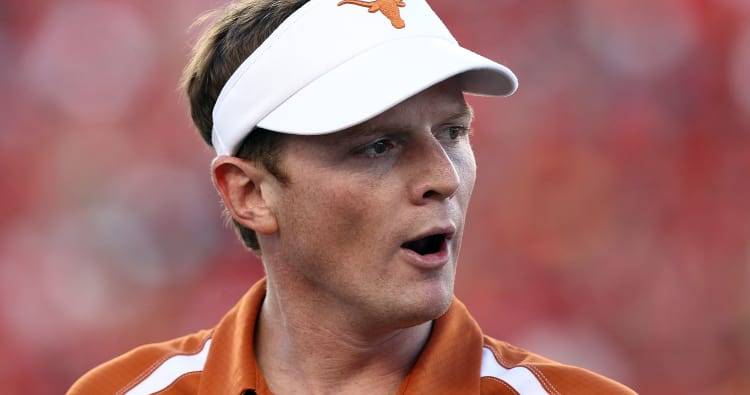 After only one game as a college coach, Major Applewhite’s resume is lighter than most.

But at least one fan site believes the former Texas quarterback and current Houston coach would be ideal to replace Hugh Freeze at Ole Miss.

Connor Muldowney  of the fan site SaturdayBlitz.com picks Applewhite as his top choice. The vacancy materialized  when Freeze resigned Thursday night amid allegations of personal misconduct.

Applewhite actively followed the Southeastern Conference while growing up in Baton Rouge, La. His parents reportedly named  him  after former Alabama running back Major Ogilvie.

And Applewhite earned a stellar reputation as the offensive coordinator for the past two season at Houston.

But his only game as a head coach came with a mixed bag. The Cougars went ahead early before fading in a 34-10 loss to San Diego State in the Las Vegas Bowl. Houston was a 4½-point favorite in the game.

The Cougars are picked to challenge for the American Athletic Conference title this season in Applewhite’s first full season.

But continuing the Cougars’ recent success will boost his candidacy more than anything else.

The post Could Major Applewhite be hired as the new coach at Ole Miss? appeared first on HookEm.

WATCH: Highlights from Jordan Spieth’s 2nd round at The Open Championship