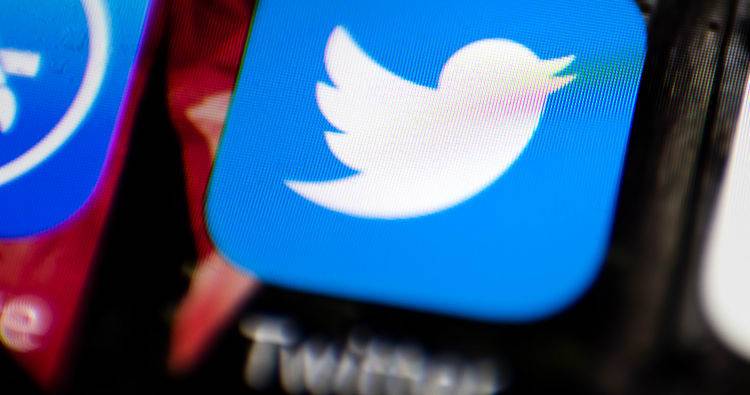 According to the policy, social media posts would be allowed after all interview sessions ended.

For example, if Texas coach Tom Herman spoke with reporters at 10:30 a.m. and announced a starting quarterback or major injury, that information could not be disseminated on social media until Herman’s interview session ended 10 minutes or so later, according to the policy.

A statement emailed to UT reporters said, “Our hope is that you would take time to review your post and re-listen to the questions and answers in an effort to increase accuracy and insure the necessary context in each of your social media reports.

“We hope this will not only allow everyone more time to craft those commentaries/reports, but also allow necessary time to absorb full context,” the statement continued. “It also will be beneficial in providing full attention for follow-up questions or the next line of questioning during the actual interviews. Thank you in advance for adhering to this new policy.”

Team spokesman John Bianco had no further comment beyond the initial email that was sent to reporters.

For the last three years, almost all interviews with former coach Charlie Strong and players were held in the Moncrief-Neuhaus Athletic Center and broadcast on Longhorn Network. Whatever was said there was broadcast to the masses.

Herman reverted back to how interviews were done before the advent of social media. He has met with reporters immediately after practice inside the team’s indoor practice facility. Only those in attendance were privy to the interviews, since UT does not permit live streaming of post-practice media sessions.

Longhorns in the NFL: Training Camp