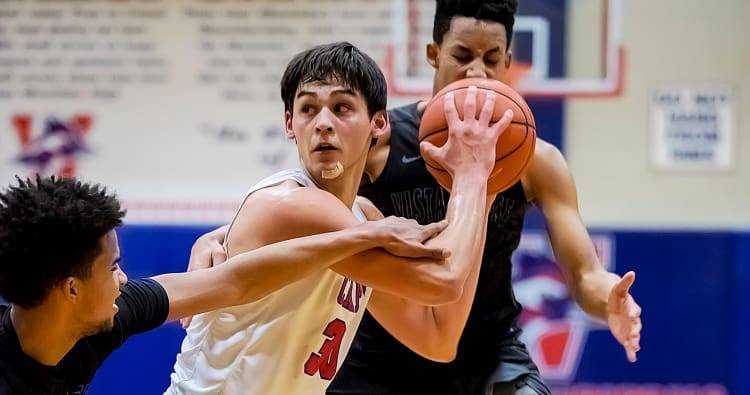 Cunningham, a 6-foot-6, four-star recruit, picked Texas over offers from schools such as Oklahoma, Oklahoma State and Houston. The incoming senior averaged a double-double — 14.7 points, 11.3 rebounds — for Westlake this past season while earning Player of the Year honors from the American-Statesman this past season.

A transfer from St. Stephen’s, Cunningham will soon enter his third season as a starter for the Chaps. He has helped Westlake reach two consecutive Class 6A regional finals

“Brock’s best attribute is that he’s a winner,” Westlake coach Robert Lucero told the Statesman earlier this year. “He’s very versatile. He’s an elite rebounder; not a lot of people can chase down rebounds like he does. And he’s one of the toughest kids you’ll ever find.”