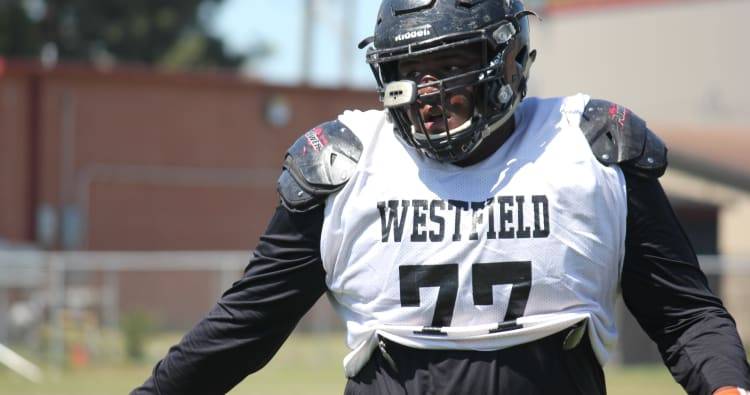 Westfield running back Daniel Young signed with Texas in the 2017 class and it’s the same school that produced Ed Oliver, who signed with Tom Herman at Houston.

Coburn is the No. 11 ranked player in the Fabulous 55 and the No. 107 ranked overall prospect, per 247Sports Composite. The Longhorns require big-bodied defensive tackles with the ability to rush the passer in defensive coordinator Todd Orlando’s preferred 3-4 scheme.